The Nuremberg Toy Fair is underway today in Germany, and as expected the LEGO booth has been a treasure trove of new sets and information. Unfortunately we’re not there, but Michael from PromoBricks is at the show and posting images.

LEGO has shown off many of the sets we’re anticipating for the summer including those announced in their catalogs and some of the sets we’d heard rumors about. They are still playing it close to the chest with their LEGO DC Comics and Marvel series, along with Star Wars: The Last Jedi, so no pictures of those sets. Another notable set missing is the rumored Pirates of the Caribbean set from the Chinese LEGO calendar.

We do see the wonderful new LEGO Architecture set, Arc De Triomphe (21036) we mentioned a while ago and the Fun at the Beach (60153) following up on last year’s theme.

The new Jungle Explorers theme was also on display, but the picture doesn’t do it justice in my opinion, although I’d love to have that giant jaguar sculpture! 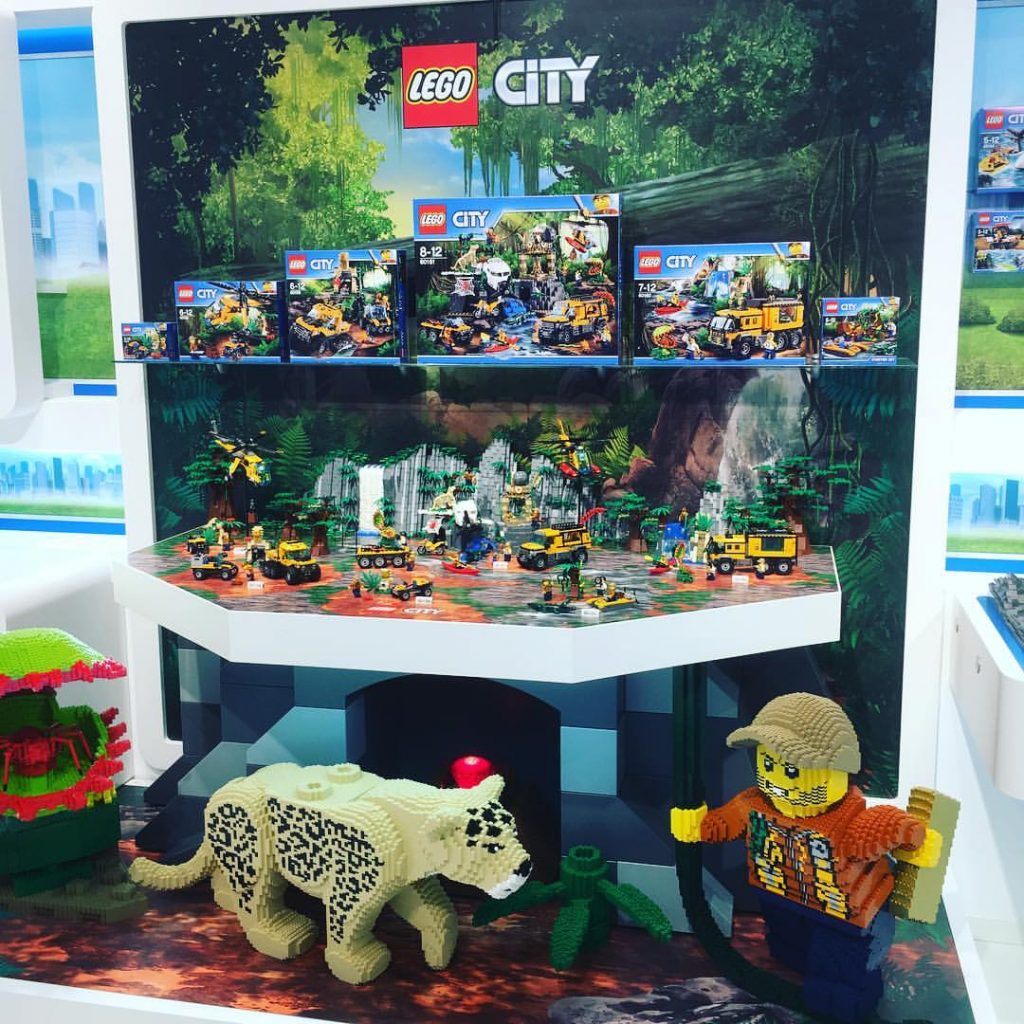 Despite having no box art to avoid spoilers for the movies, the LEGO Group did display that we can expect 2 sets each for Spider-Man: Homecoming and Thor: Ragnarok, and then 3 sets for the Justice League movie.

Beyond that, we also found out there will be 2 more sets of minifigures this year, one Series 17 will be the standard and the other will be for the LEGO Ninjago Movie. 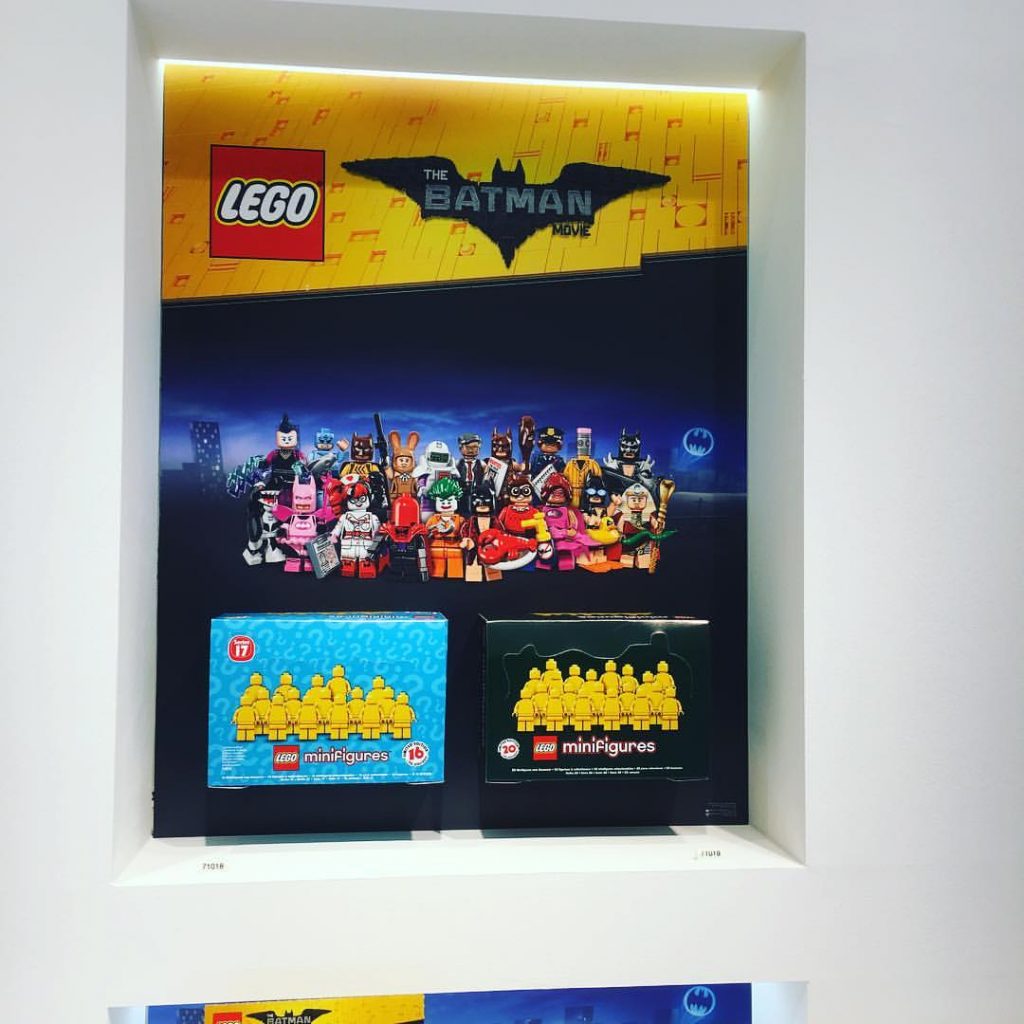 The last thing of note is the new LEGO Juniors sets for the upcoming Disney Cars movie. Although there’s no art on them, at least children can be assured they’re coming this year. 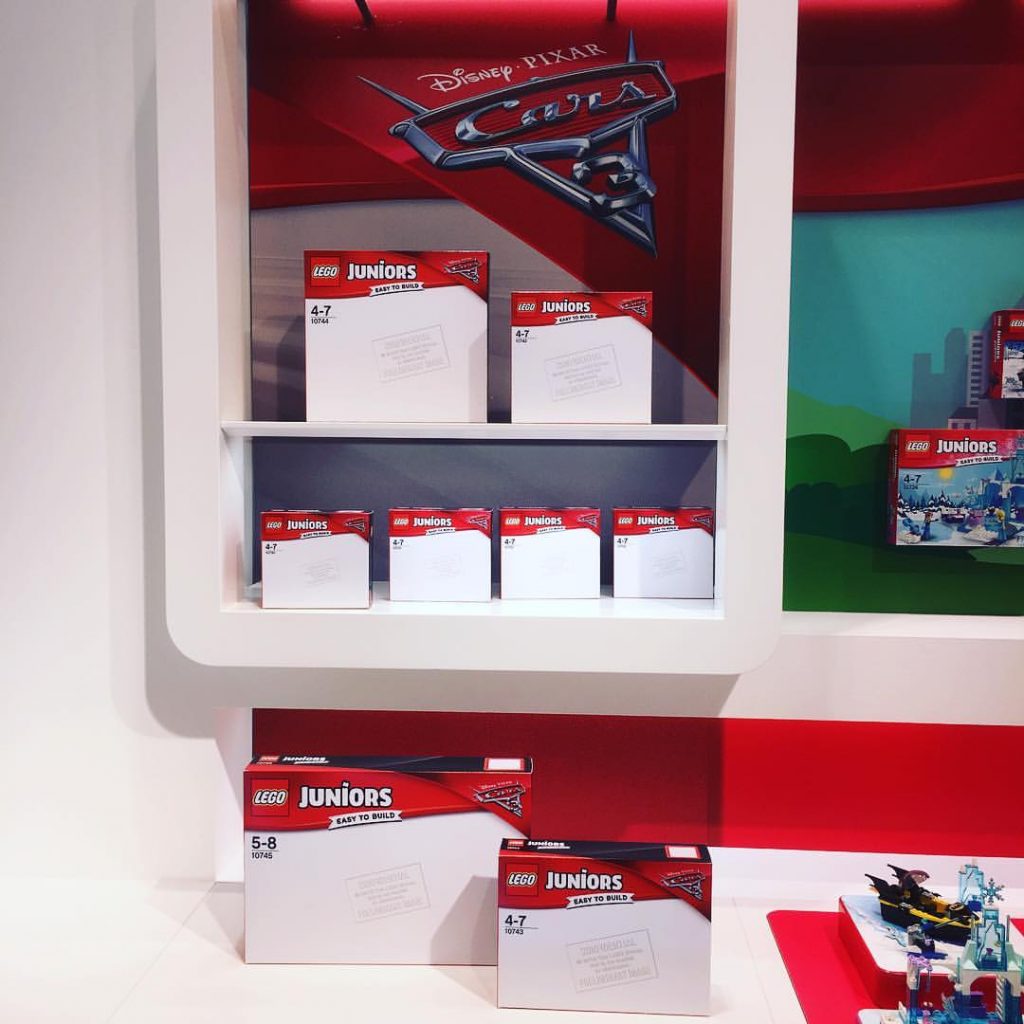 As more photos of anything become available, I’ll highlight them or just add them to the gallery below.