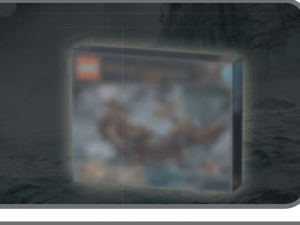 In the image to the right, if you squint and use your imagination, you can make out the outline of a boat. In fact, it’s a pirate ship – possibly even Captain Jack Sparrow’s Black Pearl. Given the newly growing relationship between LEGO and Disney, this new set makes sense.

New images scanned from a leaked image of the March 2017 LEGO Store calendar for China indicates that March will see the set released to the public, as well as early VIP Only access a few days before.

According to rumors from London Toy Fair 2017, set 71042 will include a ghost shark, 6 unnamed ghost pirates, Captain Salazar, Jack Sparrow, Will Turner with his son and one unidentified famous pirate. I can’t wait for photos to start leaking.

Pirates of the Caribbean: Dead Men Tell No Tales continues the further adventures of the notorious Captain and his friend Will Turner as they confront the villainous Captain Salazar. The film will be released in May. 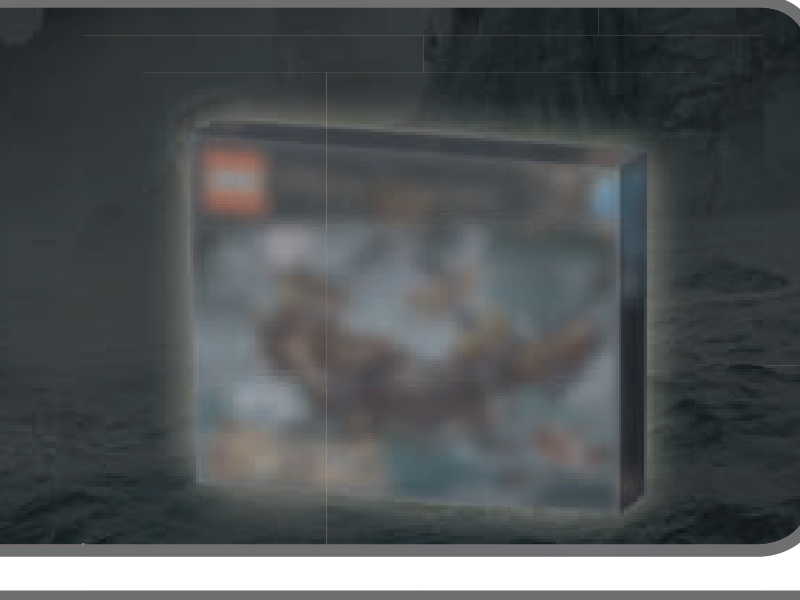