Without a doubt, one of the most popular LEGO themes is Star Wars, and having just passed the 40th Anniversary of the first Star Wars movie’s 1977 release, CNBC has given us a rare glimpse inside the process LEGO uses to create sets based on this franchise.

Sarah Whitten (@sarahwhit10) posted an article detailing the process “From concept art to store shelves” used to ensure that consumers will be able to enjoy the LEGO Star Wars sets they find in stores.

With its legions of fans, “Star Wars” ranks among Lego’s top five licenses. These products begin to take shape one to two years before their release to toy stores.

While Lego declined to provide specific detail about Star Wars sales, across the industry, more than $760 million worth of Star Wars toys were sold last year, topping 2015 sales by $60 million, according to the NPD Group.

Rob Johnson, a business and marketing manager at LEGO shared a unique set of photos showing the progression of Rey’s Speeder set (75099) from the initial artwork to the final product, and talked about some of the steps and considerations.

You can read Sarah’s article on the CNBC website at this link. 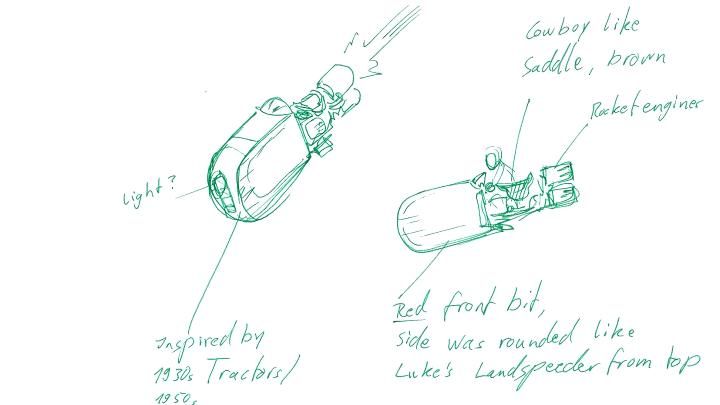