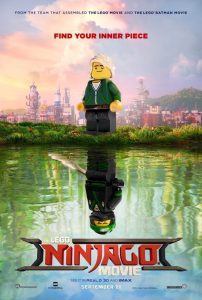 Coming this September, The LEGO Ninjago Movie hopes to capture the appeal of both The LEGO Movie and The LEGO Batman movie, and based on early fan reactions, it should do well.

When LEGO’s rebrick announced a contest a while back, they also revealed 2 of the upcoming sets – Fire Mech (70615) and Green Ninja Mech Dragon (70612), and now we have official names for the whole series.

Are you excited for the new Ninjago Movie? Or just the sets? Let us know in the comments below.