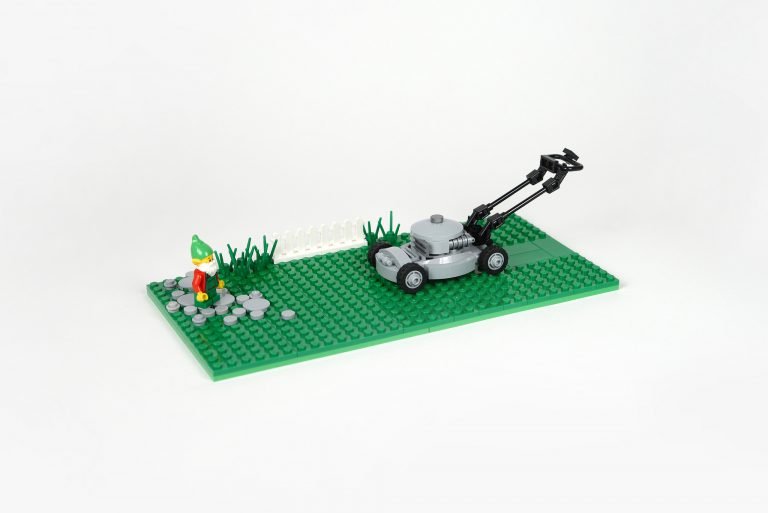 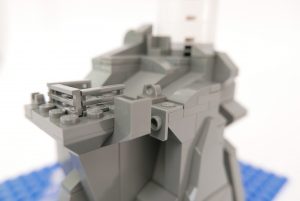 Earlier this week, The Brothers Brick featured a look at an amazing LEGO lawn mower created by Anthony Séjourné (atanastudio on Flickr) and I took a look at some of his other work and found it to be equally creative and well done.

His attention to detail in his builds is incredible. Take a look at the photo to the right and notice the use of the “grates” as railings and various angle pieces and tiles to create a very interesting island for the lighthouse (see the gallery below). You can also see the evolution of the project as he tried different styles for the water at the base to get just the right look.

The intricacy of his work also shows in the binocular viewer also featured at the top of his gallery. Be sure to visit later pages in his Toys Adventures album for more great LEGO creations and photography, and check out his other works in other albums on Flickr as well.