Fellow VLC member built a LEGO replica of the heavy rescue vehicle as seen in Discovery Channel’s Highway Thru Hell (National Geographic in the US) a couple of years ago. Tim originally posted the set on EuroBricks forum just over 2 years ago, but I started watching the show again recently, and saw Tim’s build of another truck, HR-117, at the Vancouver Train Expo last month and did a bit of research. 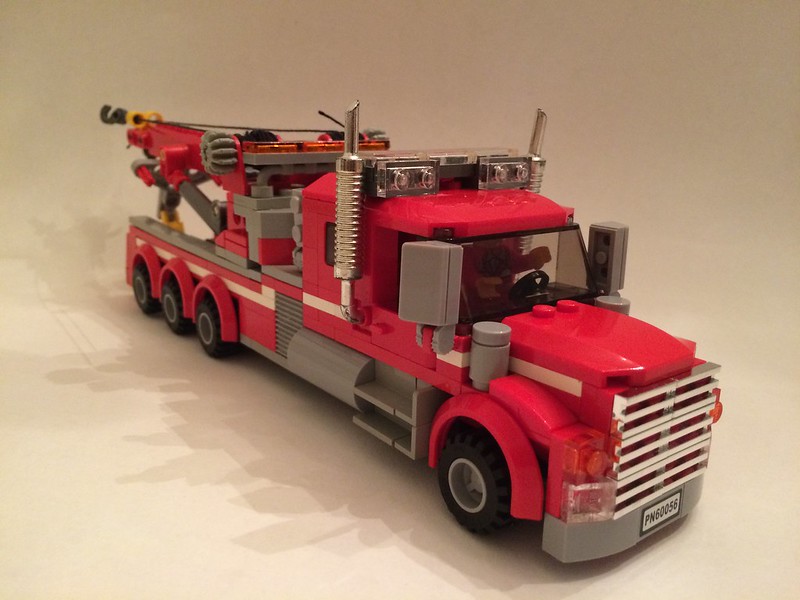 The real rotator was seen in several seasons of the show and was owned by Jamie Davis Towing based out of Hope, BC until he sold it while downsizing his operation last year. The truck was also in operation in Northern Alberta for one season. 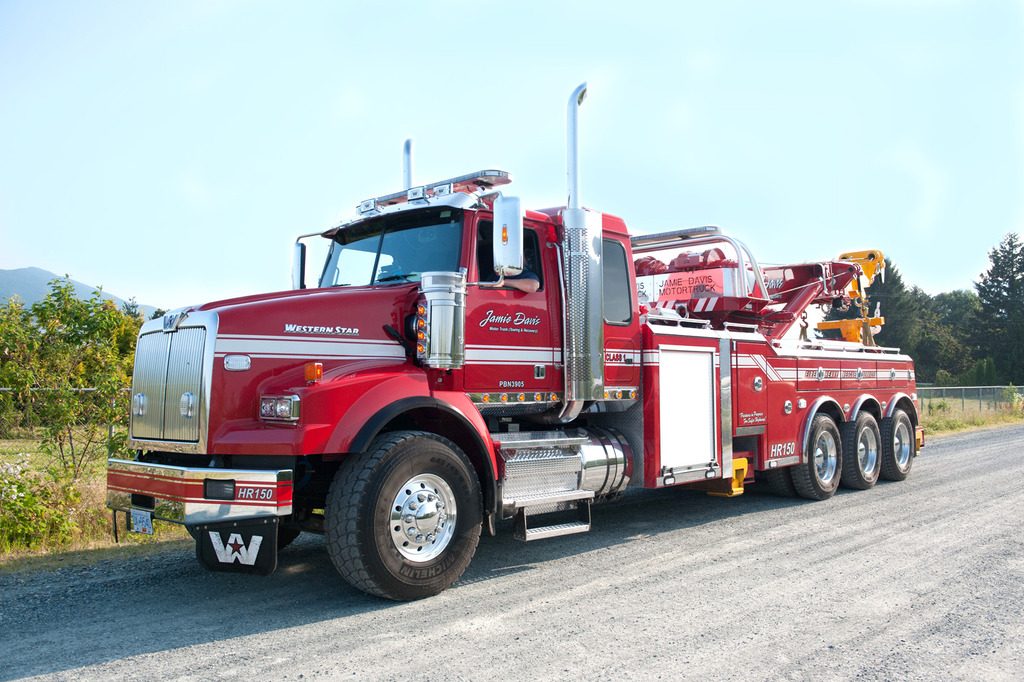 The original truck cost over $739,000 when the company bought it and customized it. It features specialized equipment like a 25-kilowatt generator, a light tower, various straps and harnesses as well as a fire foam system you won’t find on most big wreckers.

Tim is continuing to work on HR-117 which is a Western Star Tridem Axle Heavy Duty Tow Truck. He hopes to finish it in time for BrickCan 2017 and display it there as well as other shows in which VLC participates.