If you’re old enough, you might remember The A-Team on TV from the 80s. Mr. T catapulted to fame as B.A. Baracus and ex-Viper Pilot Dirk Benedict was The Face. Veteran George Peppard as “Hannibal” Smith and Dwight Schultz as “Howling Mad” Murdock rounded out the violent-but-never-deadly crew of Vietnam vets who helped the innocent overcome their challenges. 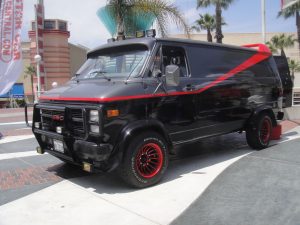 One of the trademarks of the show was the 1983 black and metallic gray GMC Vandura van the team drove on their domestic missions. It became as much a pop-icon as K.I.T.T. from Knight Rider or any of the Batmobile versions.

Rendering the van in LEGO has proven a challenge for some who tried because of the prominent red angled stripe, not something easily accomplished in LEGO.

As you can see from the video above, builder hachiroku has accomplished it, and is sharing his creation with the world. He posted the photos first on the Eurobricks forum and the story has been spreading from there. The instructional video is posted on YouTube and seems to be easy enough for anyone to follow along, and the ability to pause and rewind really helps. 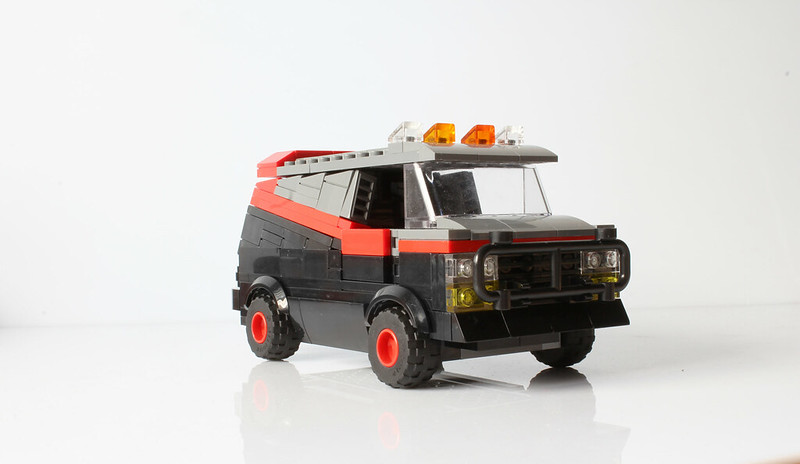 2020 Build To Give – Gingerbread Man Instructions

2020 Build To Give – Holiday Ornament Instructions