Today LEGO and Time both introduced us to the first 3 Super Hero Girls sets. These are apparently going to be available at New York Comic Con this week, and then on Cyber Monday, November 27. Three more sets are due out in January, but no photos have been released yet. 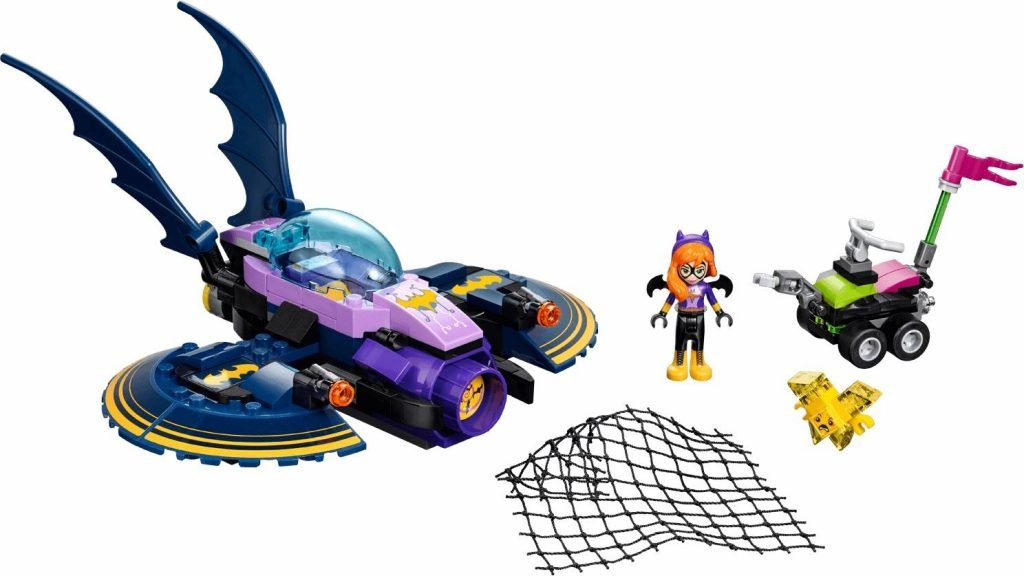 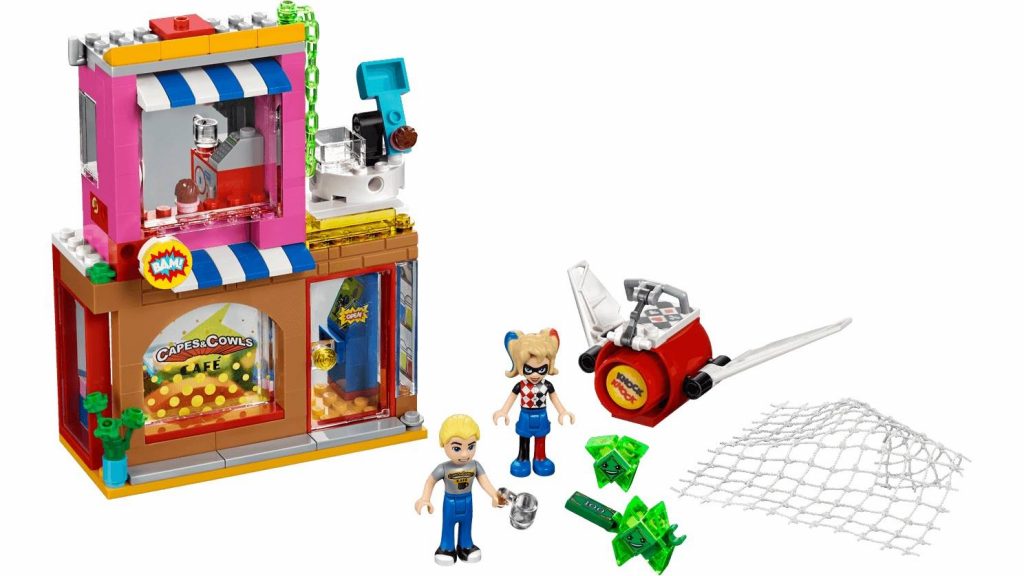 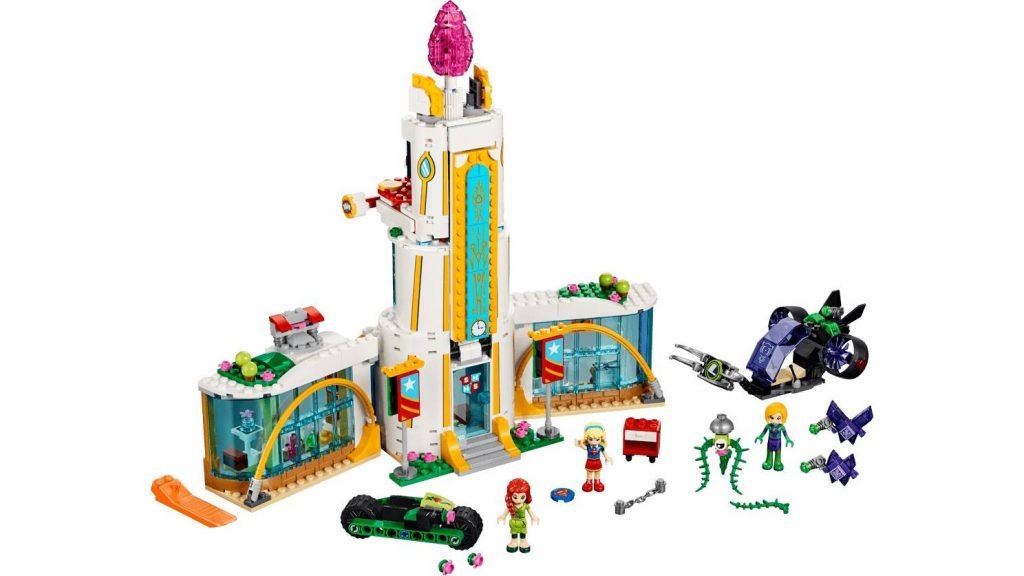 I have to admit that I’m personally a little disappointed that LEGO went with the minidoll style of figure instead of traditional minifigures. They seems to be pushing for a clear separation between “boy sets” and “girl sets” that isn’t needed. Although these figures will integrate with the Friends and Elves sets that are on the market, it means that anyone who wants Batgirl to exist with Batman and Robin, or whomever, are pretty much out of luck.

The un-released 2017 sets are rumored to be: