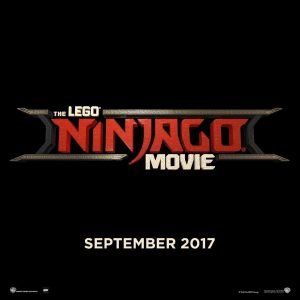 This morning USA Today released a short snippet of video from ‘The Master: A Lego Ninjago Short’ which will air in front of the feature film ‘Storks’ coming out on September 23 to North American theaters.

The LEGO Ninjago Movie itself comes out almost 1 year to the day after ‘Storks’, bowing on September 22, 2017 and featuring the voices of Jackie Chan (as the Master), Justin Theroux, Dave Franco and Olivia Munn.