Flickr user Quy Chau posted a set of 30 photos of a LEGO MOC of his bedroom. The MOC is incredibly detailed and in many cases he has provided side-by-side images of the LEGO version and the real-world version for comparison.

Quy Chau posted these photos in 2012, just before leaving his bedroom of 12 years. About why he built the MOC he says “I thought since I was moving, it would be nice to recreate the room so I could have a good memory of it.” One of the things that strikes me is the level of details. That bookshelf matches the source image exactly, and he even duplicated his LEGO collection/workstation. Nicely done!

Based on the other MOCs in his Flickr account, he really enjoys building real world objects out of LEGO. Enjoy the slide show below of the bedroom MOC and be sure to check out the others on Flickr. 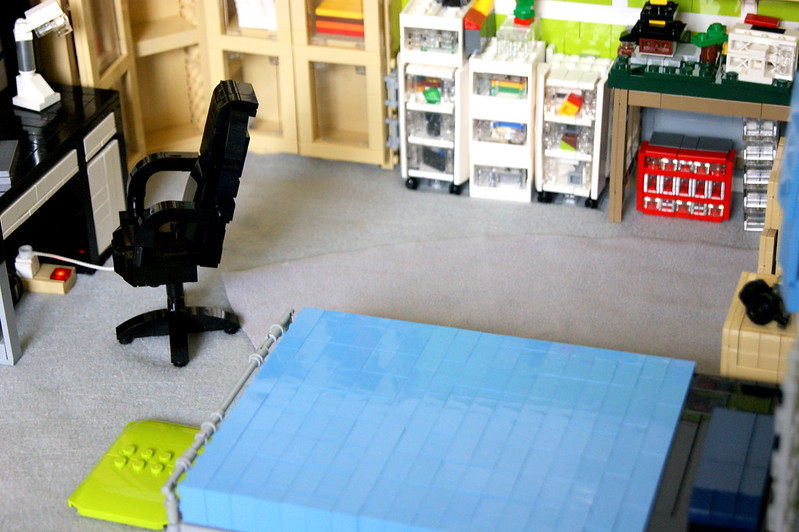