For the last few days there’s been an awesome picture going around the internet featuring a MOC by David Guedes (rhymes with Lettuce as he likes to say) showing a pile of garbage in an alley. Here’s the pic: 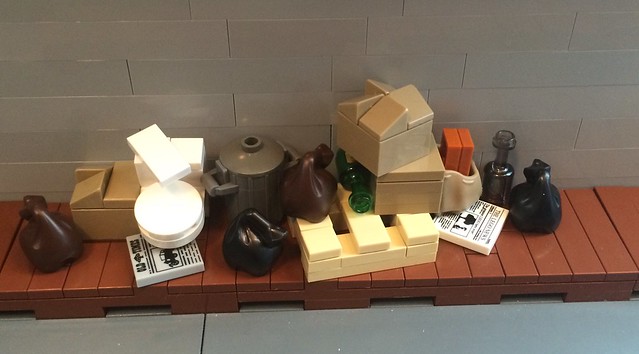 And this is just the alley detail of a much larger MOC! The build is a testament to simplicity and detail at the same time. Looking at it, you instantly know what each and every piece is. From the 3 different box designs to the pallet, the toilet and even the boardwalk upon which it all sits, each piece is integral to the scene without overwhelming it.

David’s a member of VLC here in Vancouver and a pretty talented builder. You may have seen some of his collaborative builds before. For example, recently on an episode of The Flash he and Allan Corbeil built a LEGO version of an important location so the team could plan their attack. If you know Vancouver, you may recognize this as Victory Square downtown – with a TV twist.

Some of his recent work has included contributing to the LaFarge Lake Skytrain Station build, had his Mount Rushmore National Monument included in the book Amazing Brick Faces (Available for free) and he also been one of the key builders of another collaboration, The Wall from Game of Thrones, which premiered at BrickCan2016 in Vancouver and then also appeared at BrickCon2016 in Seattle with tons of updates.

On Facebook recently, he invited anyone going to BrickCan 2017 to stop and say have a beer (or a few) with him. I know I plan to, and suggest you also get to know him better! 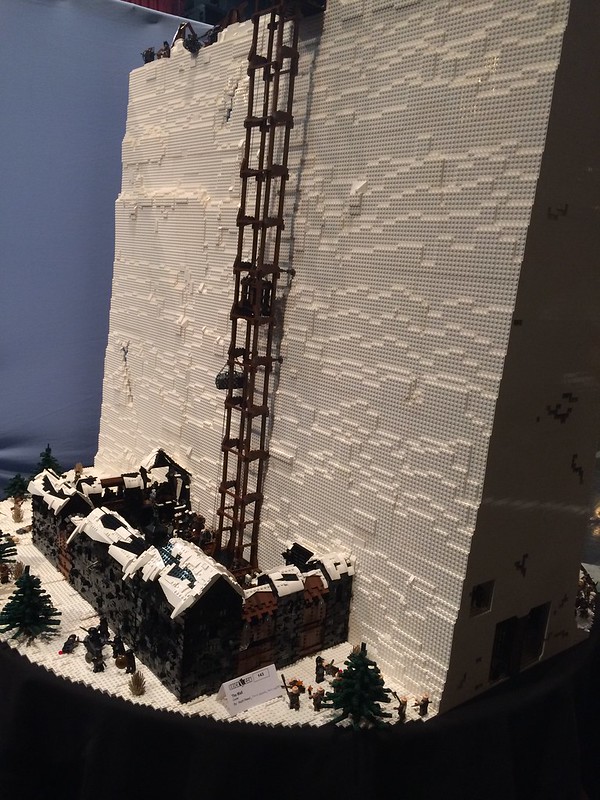