Throwback can mean one of two things in my mind. Either something can be from the era of just invoke the feelings of that era. LEGO sets that are from the 70s or 80s are definitely retro but so are sets, and MOCs, that evoke memories of that time.

Recent sets like the Classic Batcave and the Ghostbusters Headquarters are LEGO’s official examples, but there’s a ton of similar creations floating out there built by people at large, so let’s have a look at a couple.

First up are 4 classics from Ralph Savelsberg who got quite a bit of publicity recently for his MOC of Dale’s RV from AMC’s The Walking Dead. 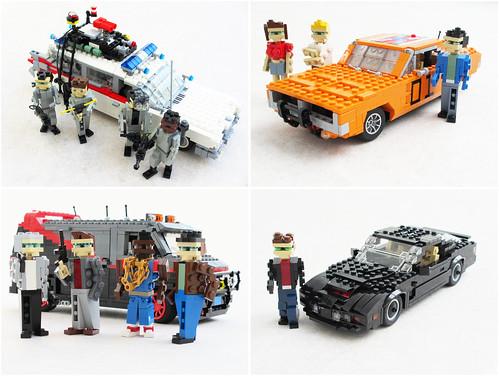 Legendary builder Chris McVeigh has a love of retro items too, they’re all over his Flickr galleries. 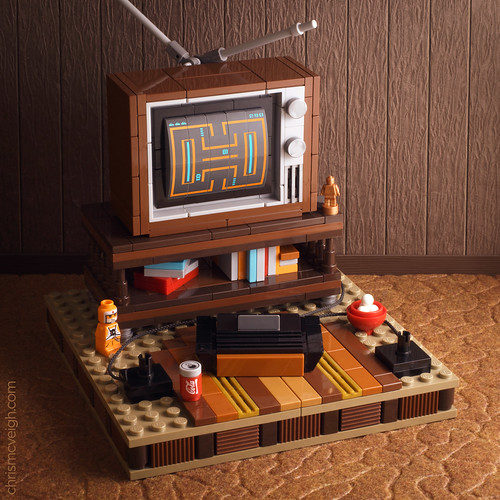 And let’s wrap this up with an official LEGO ad that speaks volumes. Everyone is as unique as any LEGO creation, and deserves the same respect. Whether you’re a young girl or an old man, or anywhere in between, LEGO is one of the great equalizers and breaks down boundaries. 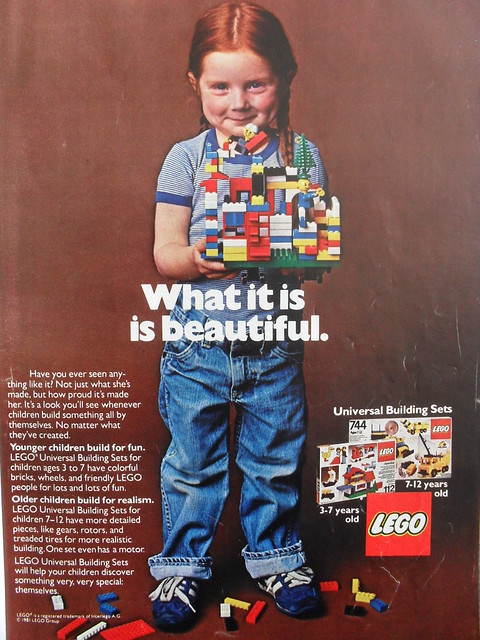