I saw another site showcase Wami Delthorn’s “LEGO Sea Land” which he built for the Great Western Brick Show in the UK way back in 2012. Usually a LEGO builder doesn’t make just one great MOC and disappear, so I dug a little deeper. 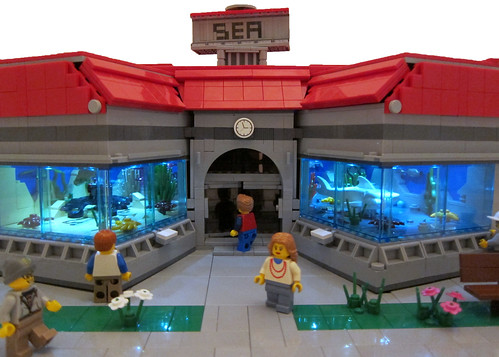 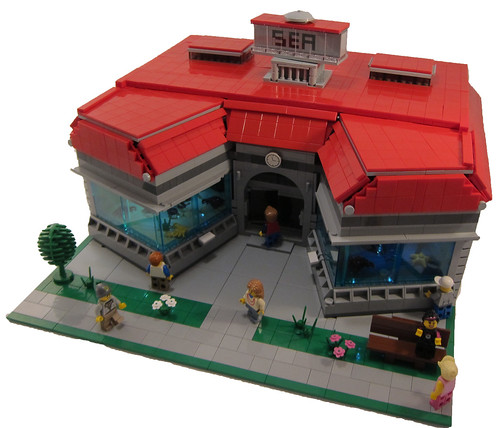 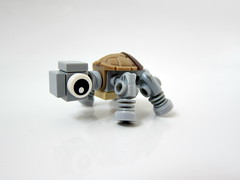 Wami is still building amazing LEGO creations, but seems to be in a “space place” at the moment, with a few exceptions like Egberto the Turtle. One of his sections I thought was particularly inspiring was the “Panduro City”, his vision of a futuristic city. I’ve included the gallery below for you to view. There’s something about the spaceport and containers that I find really cool. Probably the sense of scale even using such small models. The build was a collaboration with Tim Goddard, whose work we will probably take a look at further in a future Flickr Friday. 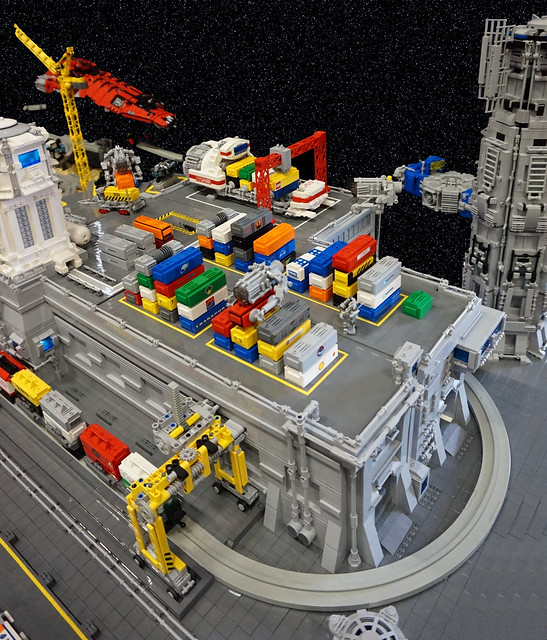