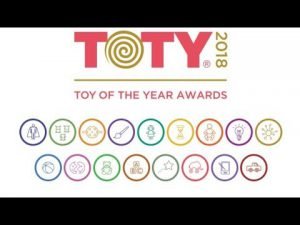 This year LEGO products were nominated in 5 categories for Toy of the Year Awards, given out during New York’s Toy Fair. The LEGO nominations were:

Collectible of the Year – The LEGO Batman Movie Collectible Minifigures (71017) 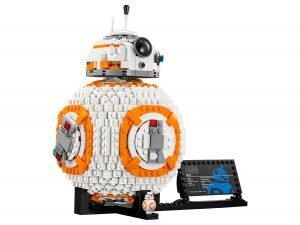 Creative Toy of the Year – LEGO Make Your Own Movie 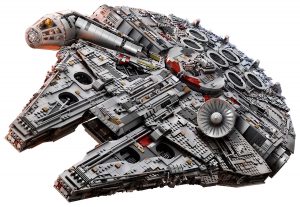 Congratulations to the many designers and engineers involved in bringing those 3 products to the market last year. I for one can’t wait to see what LEGO comes out with during 2018.