There’s a whole bunch of news and rumors about 2018 LEGO swirling around like the snow as 2017 comes to an end. Let’s dive in and see what everyone is talking about. 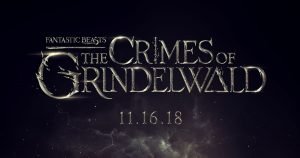 Yep, the stories are out there again about an expansion to the Harry Potter line appearing in 2018. In November the new movie Fantastic Beasts: The Crimes of Grindelwald will be released so the rumors may have substance.

The current theory says we will see 5 sets from the Harry Potter universe including 3 from the original series of movies and 2 from Fantastic Beasts specifically. Whether those are from The Crimes of Grindlewald or “And Where to Find Them” isn’t clear yet.

One last bit on H.P. is that there could be a Harry Potter minifigure lineup released in the late summer (August). Again, nothing firm but rumors from good sources. 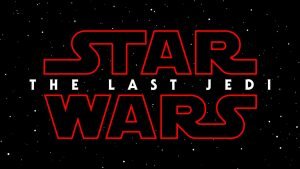 Have you seen The Last Jedi yet? Well, it doesn’t matter, the Disney/LEGO juggernaut are going to be releasing a TON more Star Wars sets for us to spend our money on.

According to The Brick Fan, the following sets are due for release in the summer of 2018. Some really blurry images are circulating, but cannot be published here. The names Allan is reporting are:

The Sandcrawler is a normal sized set (not UCS) and the Super Battle Droid and Clone Trooper sets are buildable figures. Nothing too exciting.

Do we need another X-Wing? Some say “Never can have too many” while others say “Enough, how about something else!”