Day 21 and I have to say a big “Thank You” for following us this far. 3 full weeks of daily posts is way more than we’ve done here in awhile. Enough chit-chat. Let’s get to the LEGO…

I always love getting minifigures in the calendar, and especially this time as it’s one I’ve only got 1 of. This guy is part of the Imperial Ground Crew (sw785) and appeared previously in the TIE Striker set (75154) upon which the previous TIE Striker was based. So that wraps that up nicely.

It doesn’t quite explain why he has a blaster, if he’s meant to be support crew. 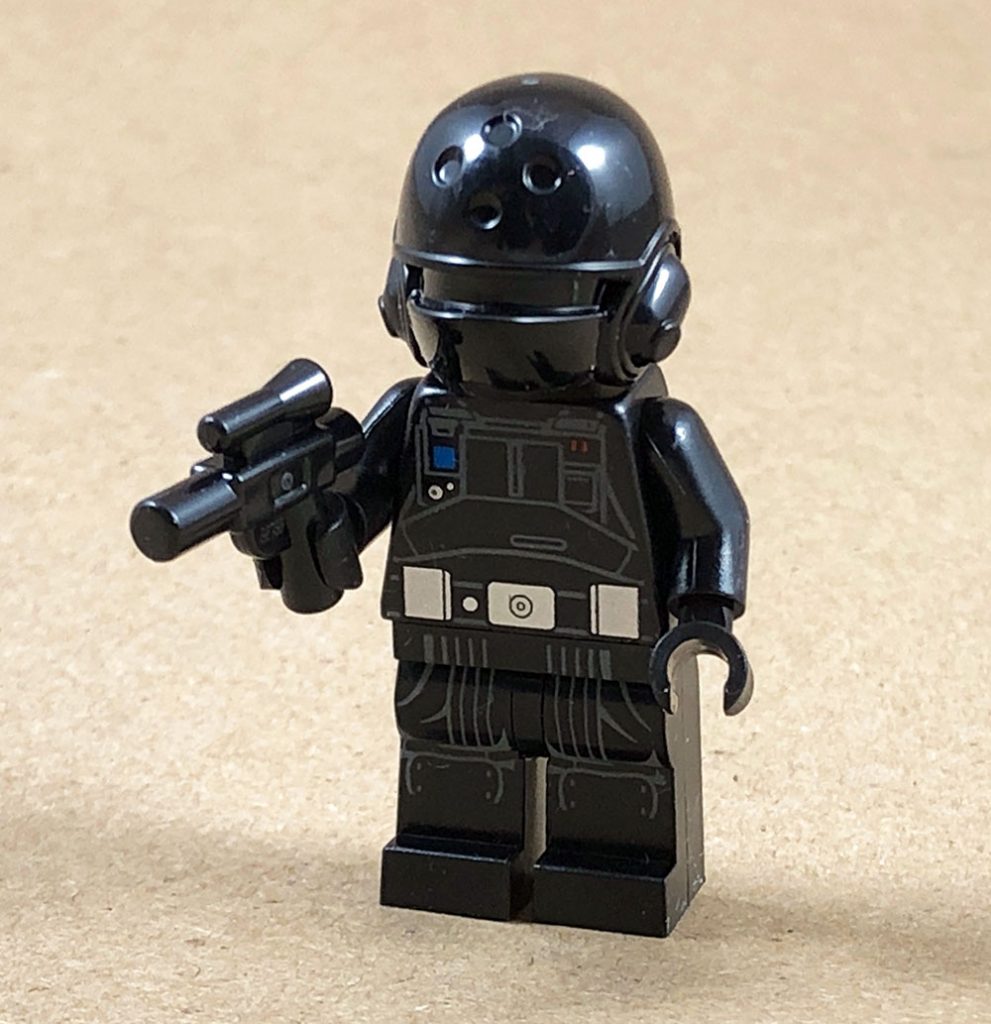