LEGO Ideas announced today that 6 projects had made it to the 10,000 supporter mark and will be included in their review process for the 2nd round of 2017. These all hit 10,000 supporters on the LEGO Ideas site between May and September of 2017. 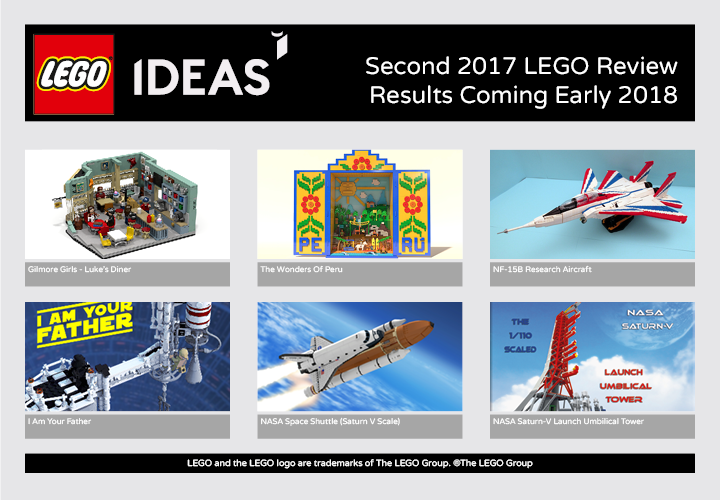 The sets which met the 10,000 supporter criteria are: 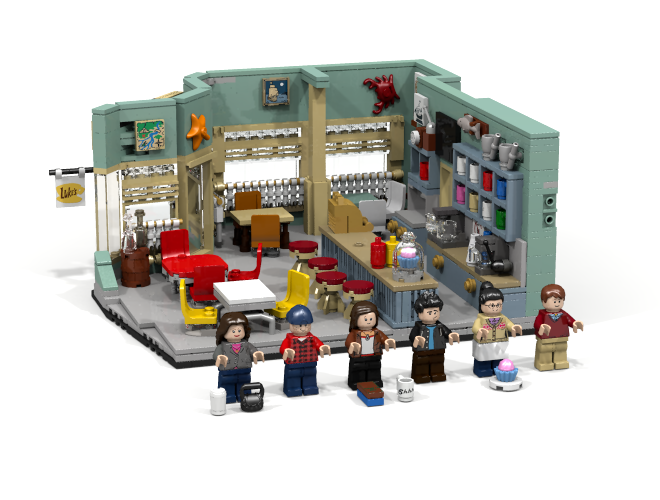 The Wonders of Peru by cdwboy1979 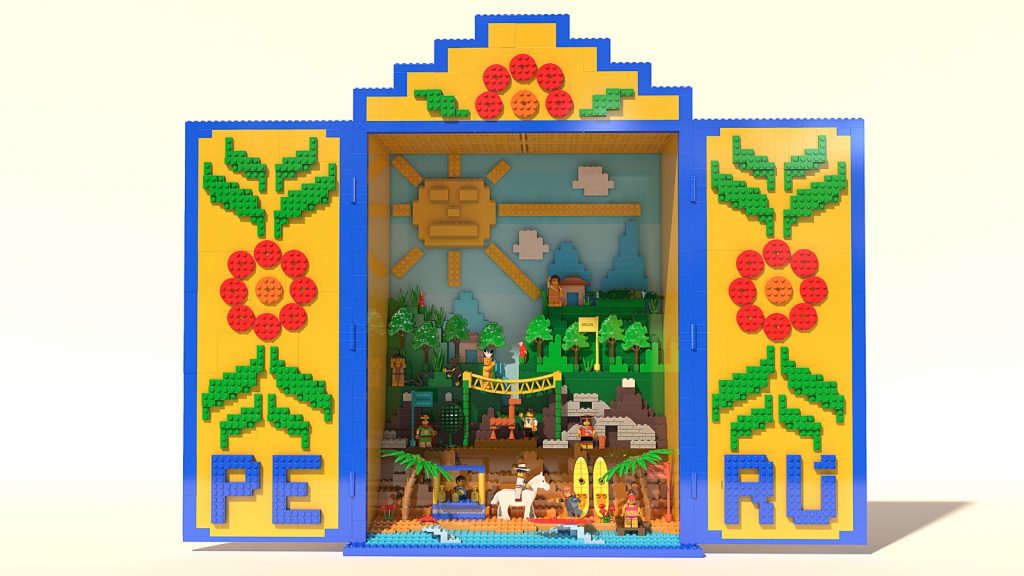 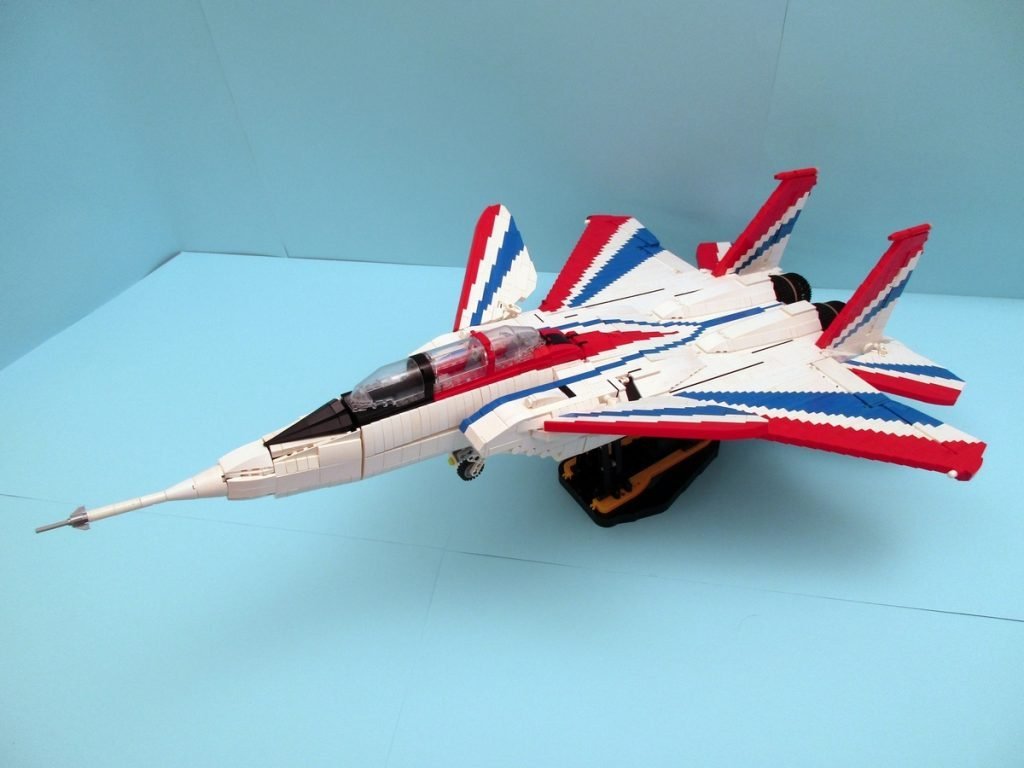 I Am Your Father by szabomate90 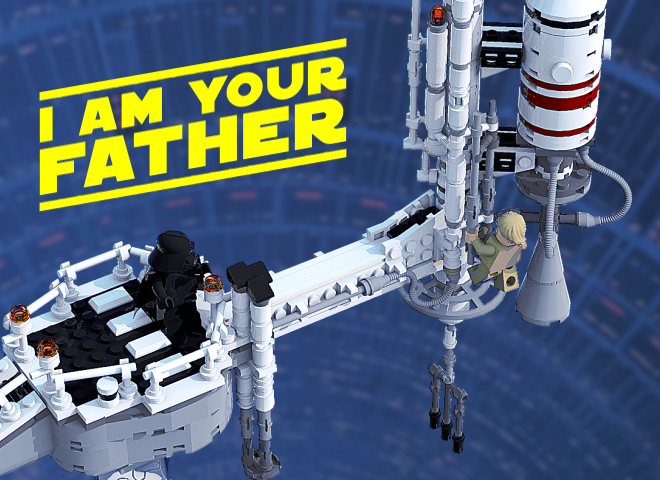 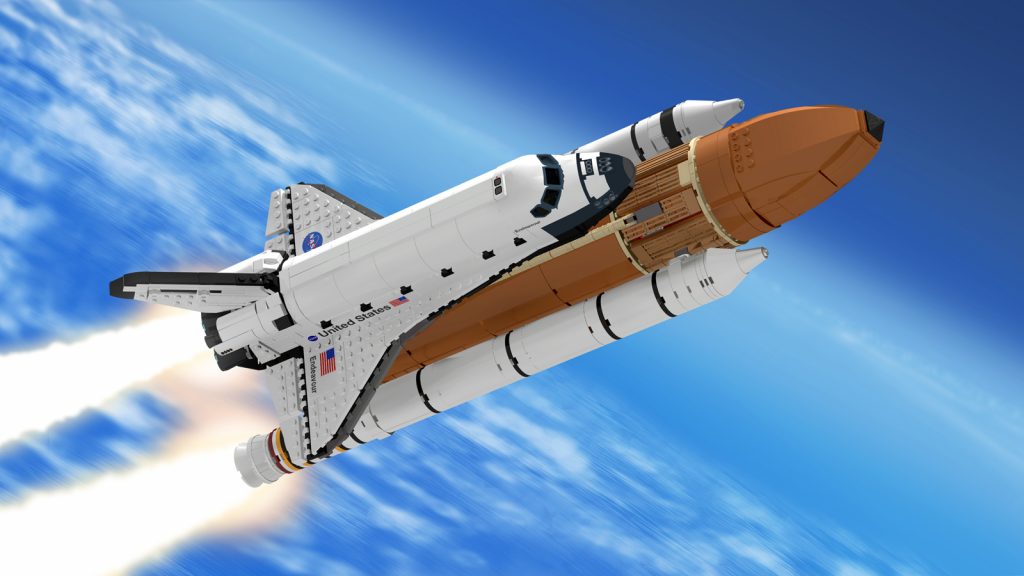 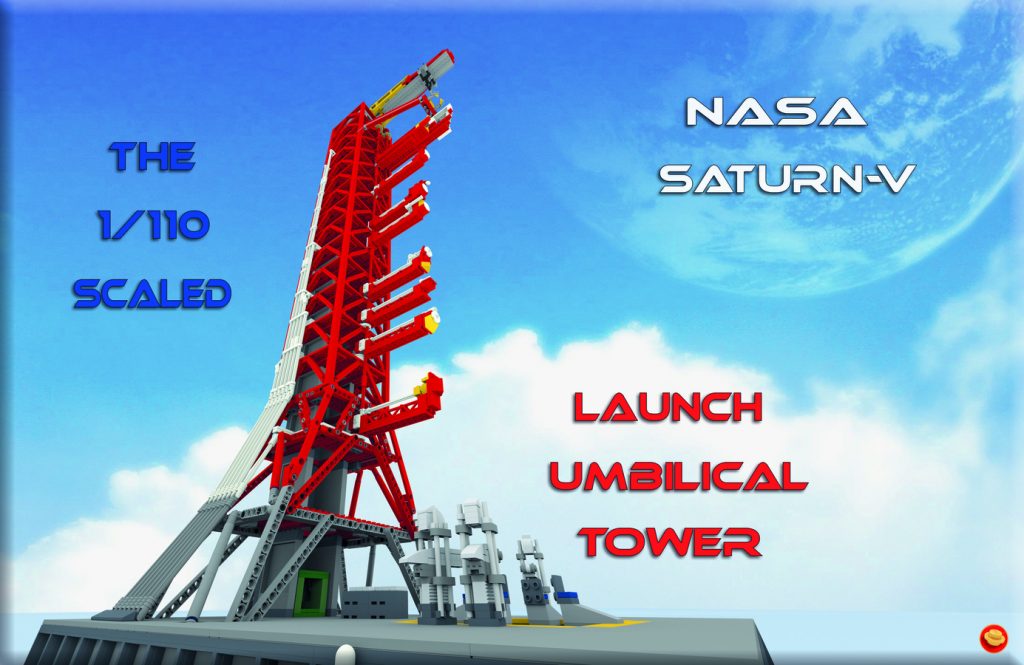 Personally, I’d love to see the NASA Space Shuttle set made, it’s my favorite of them all. There’s tons of debate online about the merits of each set but I think either the Space Shuttle or Luke’s Diner will come out on top of this round. Let me know what you think in the comments below.