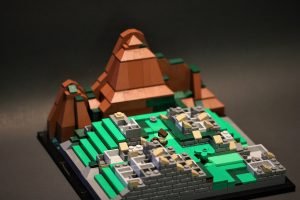 The ancient Inca city of Machu Picchu has always held a special fascination for me. I don’t know why, but it’s probably the mystery of it’s past, the location so far from anything and the legends surrounding the Inca. I probably should have been more like my childhood hero, Dr. Indiana Jones, but alas…

LEGO builder Diego Baca has created a microscale version of the ancient city as a LEGO Ideas project, but has taken the unusual step of also making the instructions available as a PDF download and a project in BrickLink’s Studio app. So if you want, you can build it today or just use Studio to explore the model in 3D or step-by-step details!

Even if you don’t intend to build this model, the PDF instructions are worth downloading. Diego has done an amazing job of creating his own instructions to look just like the LEGO Architecture series ones and include a lot of photos and information on the site.

Machu Picchu was originally built around 1450 when the Inca empire was at it’s height, and only inhabited for about 100 years, like due to the Spanish Conquest of the area. Since 1572 it was mostly unknown and was rediscovered in 1911 by Hiram Bingham. Recognizing the historic significance of the city, UNESCO designated Machu Picchu as a World Heritage site in 1983. 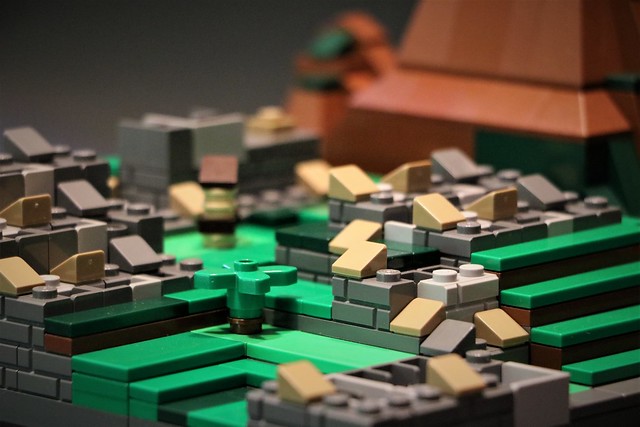