This morning we got 2 great pieces of news from the LEGO Ideas team with the announcement that 2 new sets will be produced from the latest round of reviews. The full announcement video is included below.

The first set is the Ship in a Bottle, the Flagship Leviathan by JakeSadovich77. Jacob Sadovich was inspired to build this awesome LEGO creation after building a real ship in a bottle a little while before. We think this set will be really popular and can’t wait to see what the final design from LEGO will be. You can check out his 10K club interview here. 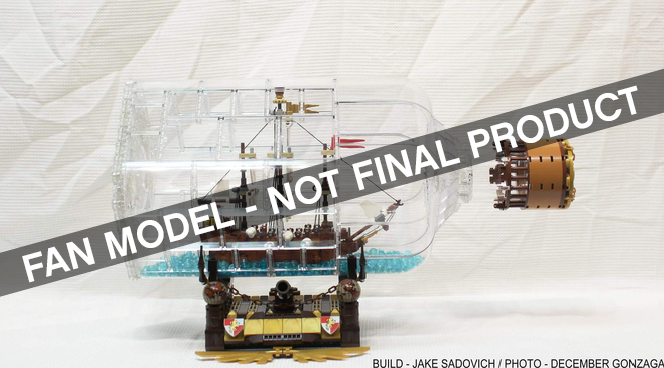 The second set announce will definitely be a fan favorite, since people have been hoping for it since it was first put onto the IDEAS site. It was previously announced that although it didn’t win it’s round of voting, the IDEAS team was still attempting to make it happen.

Yes, that’s right, Voltron – Defender of the Universe is coming to a LEGO store near you! Created by len_d69, this set has been in limbo for a while, but is now going to be an official LEGO set. 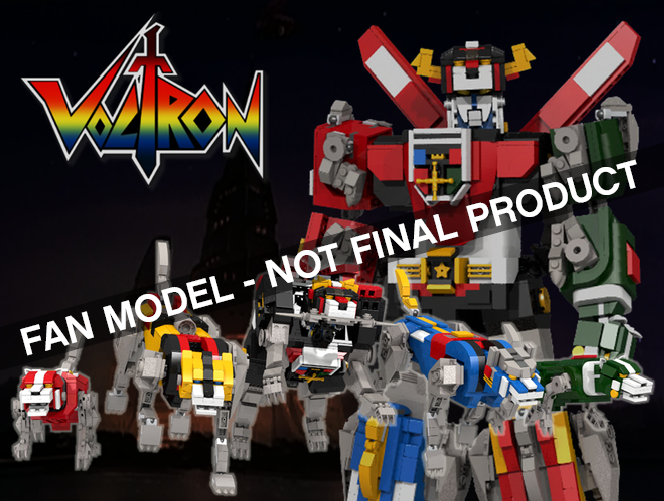