With the marketing campaign for The LEGO NINJAGO Movie kicking up (3 months to go!) we’re starting to see lots of new information about the movie and the sets. Today official box art was released by the LEGO Group.

As we expected, there’s lots of “Mech” type sets (Like Exo-Force) and a strong sense of Far East cultural influence.

Looking carefully at the various boxes you get a sense of the movie’s tone and direction. It looks to be a fun, action-packed event with plenty for adults and children of all ages. You also get a sense this won’t be a cheap series of sets to own. With the part count quickly jumping from 109 (Probably a $9.99 or $11.99 set) into the $30 range and even what I’d expect to be 2 $200 sets, it’ll be a hit to the wallet. 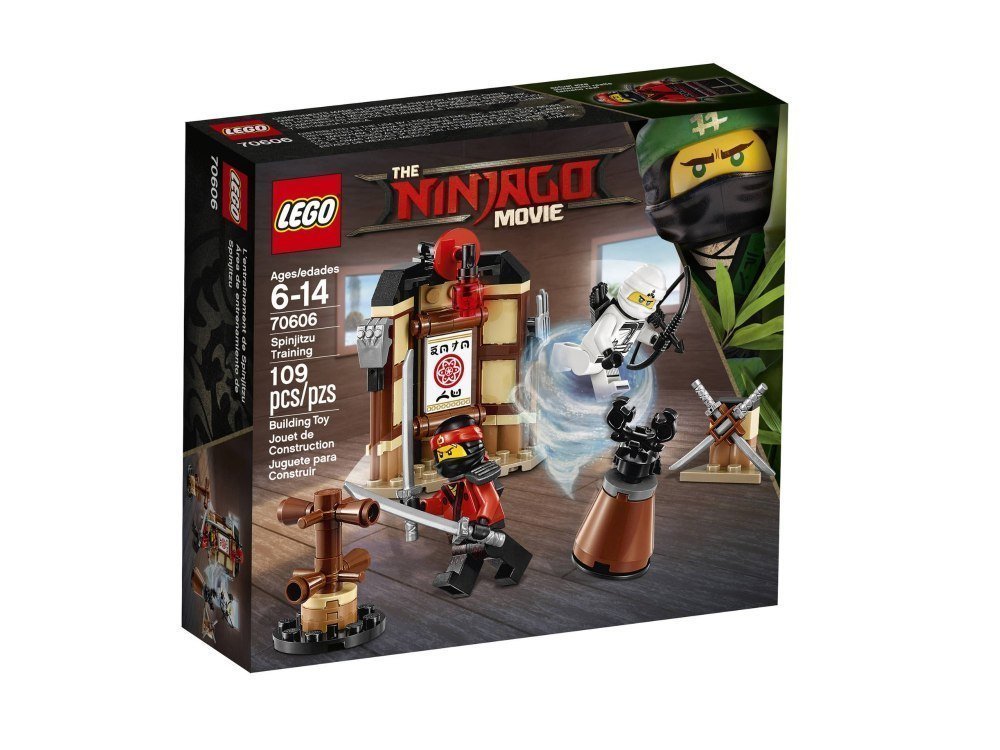 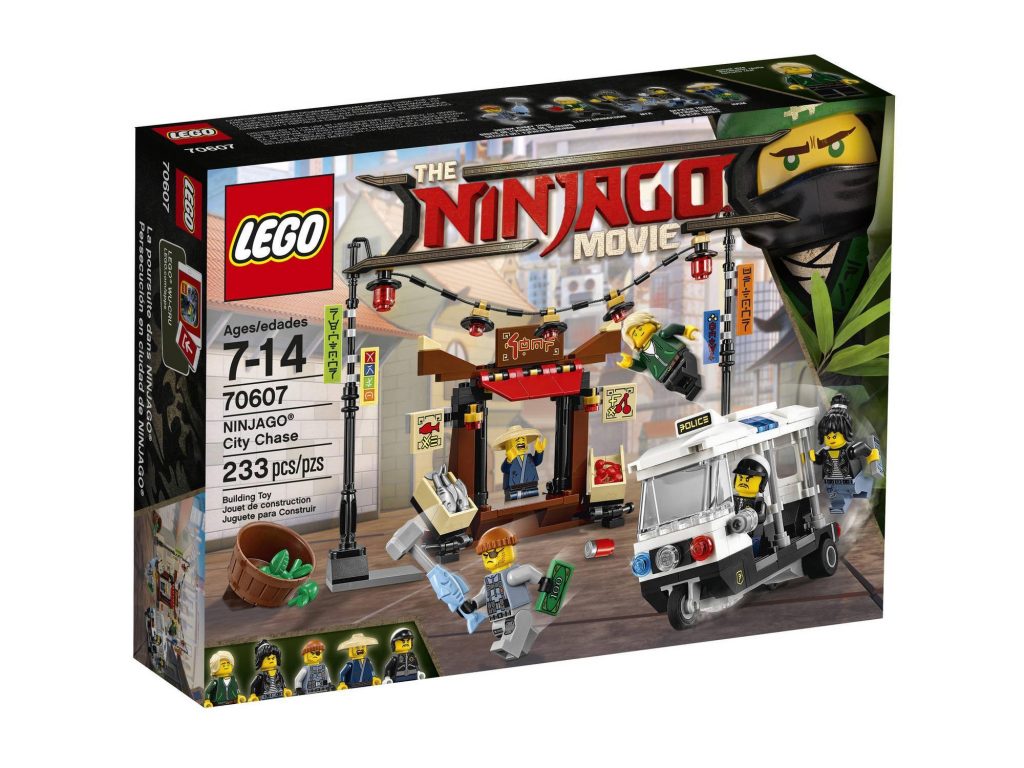 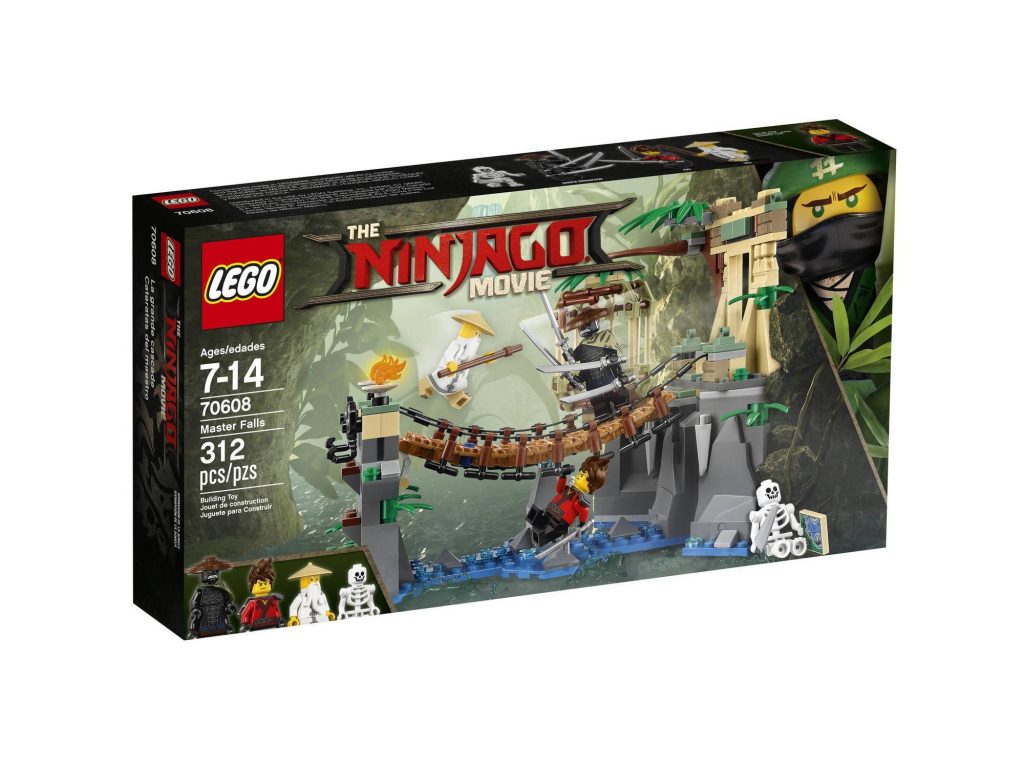 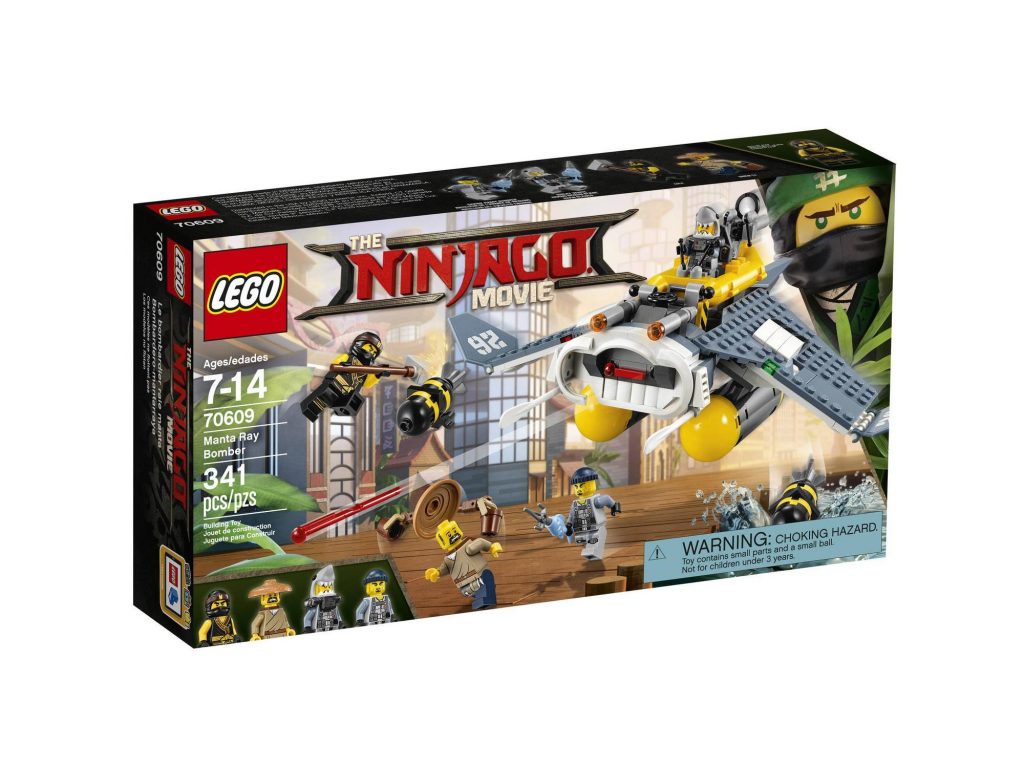 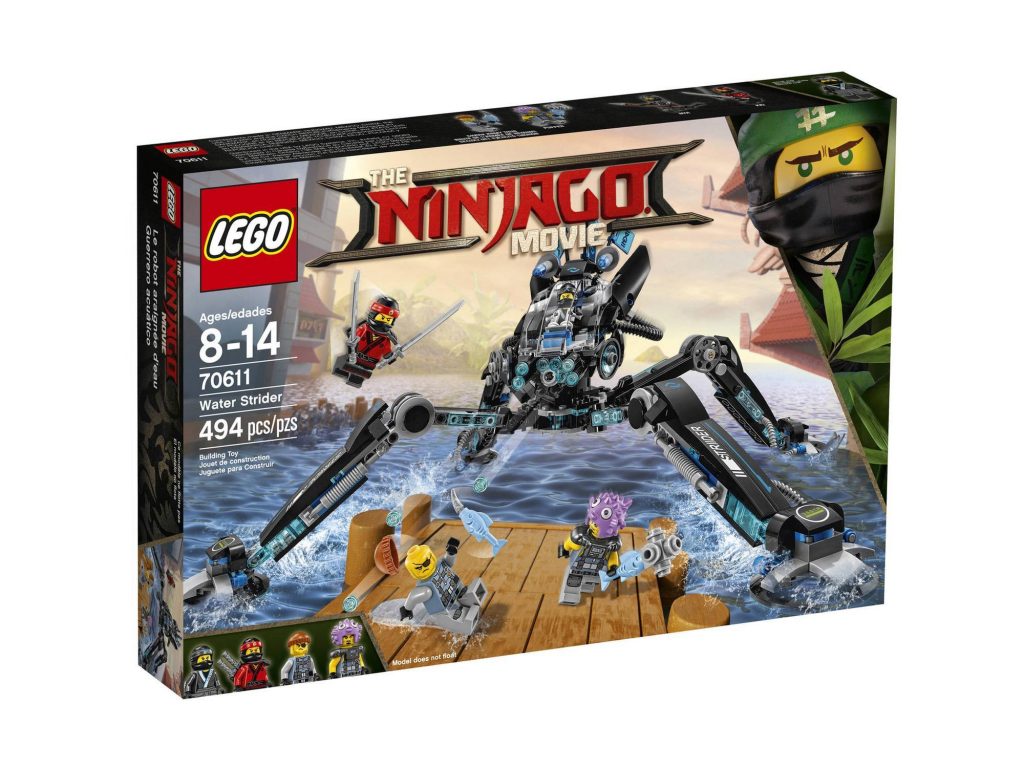 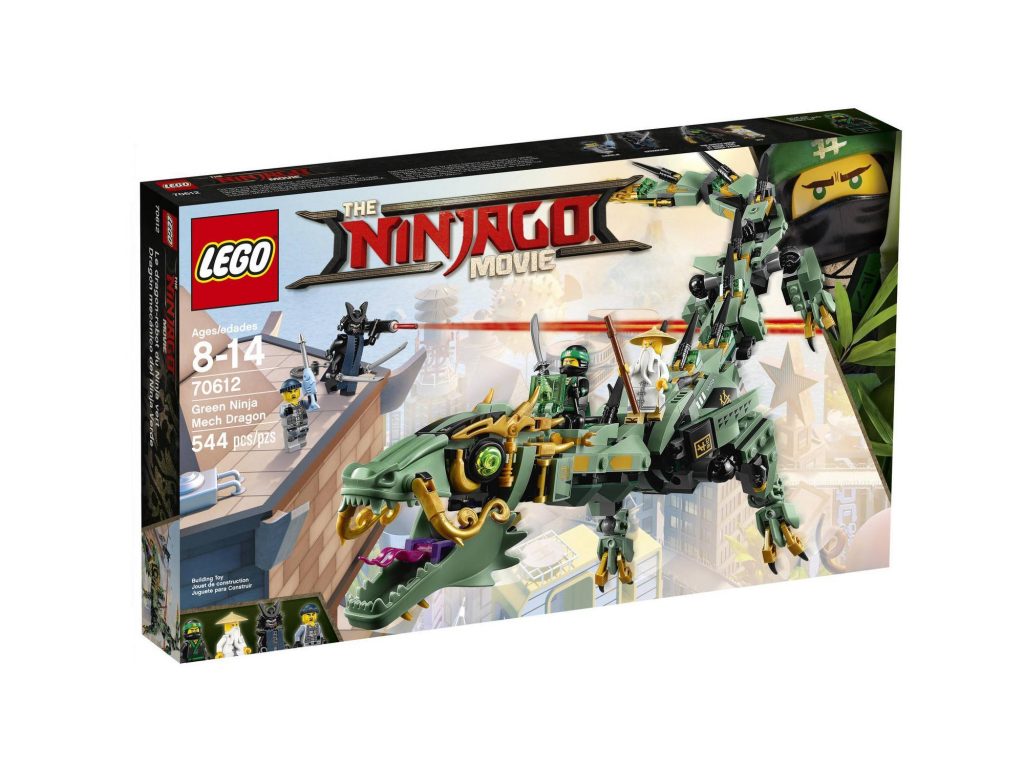 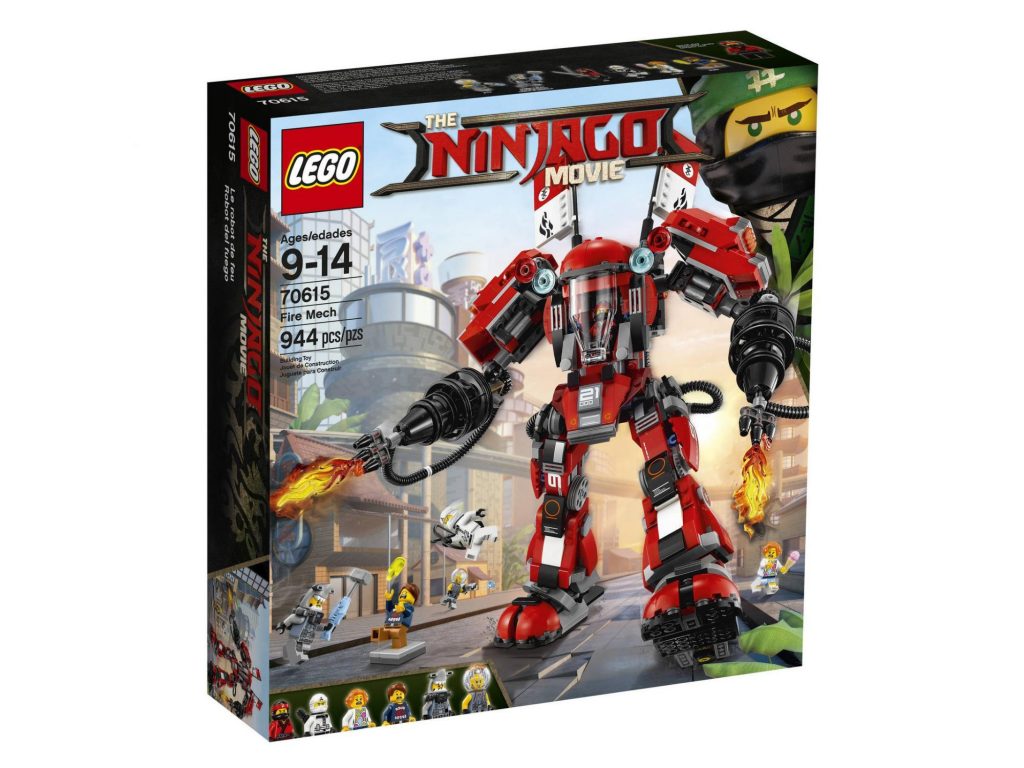 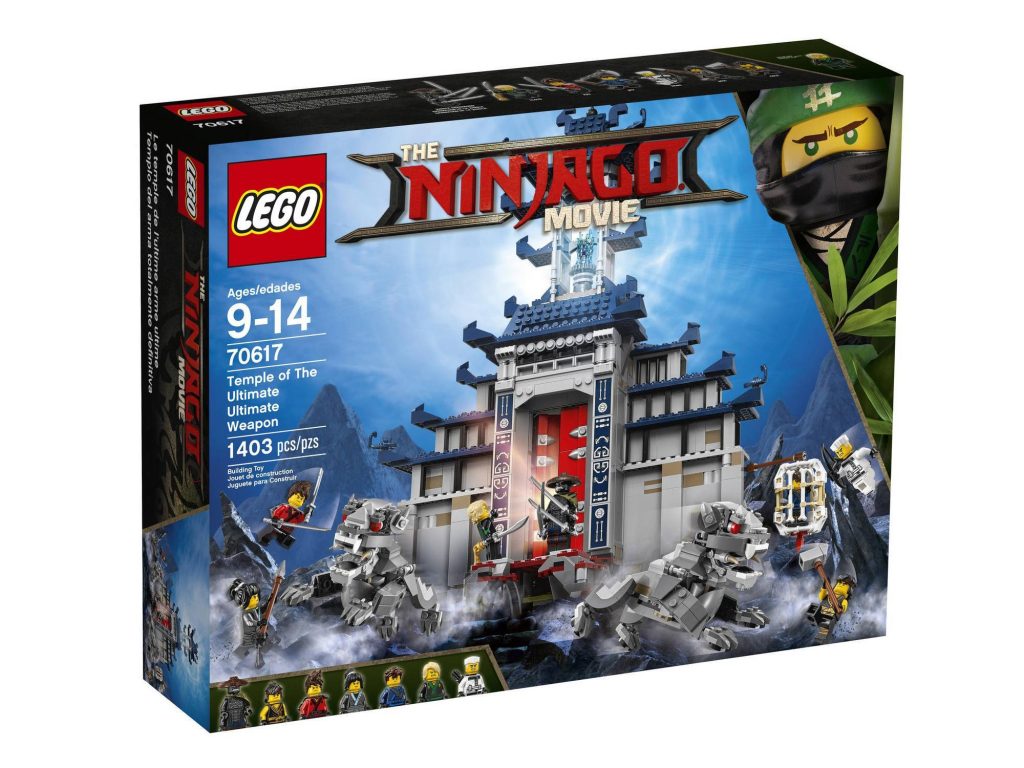 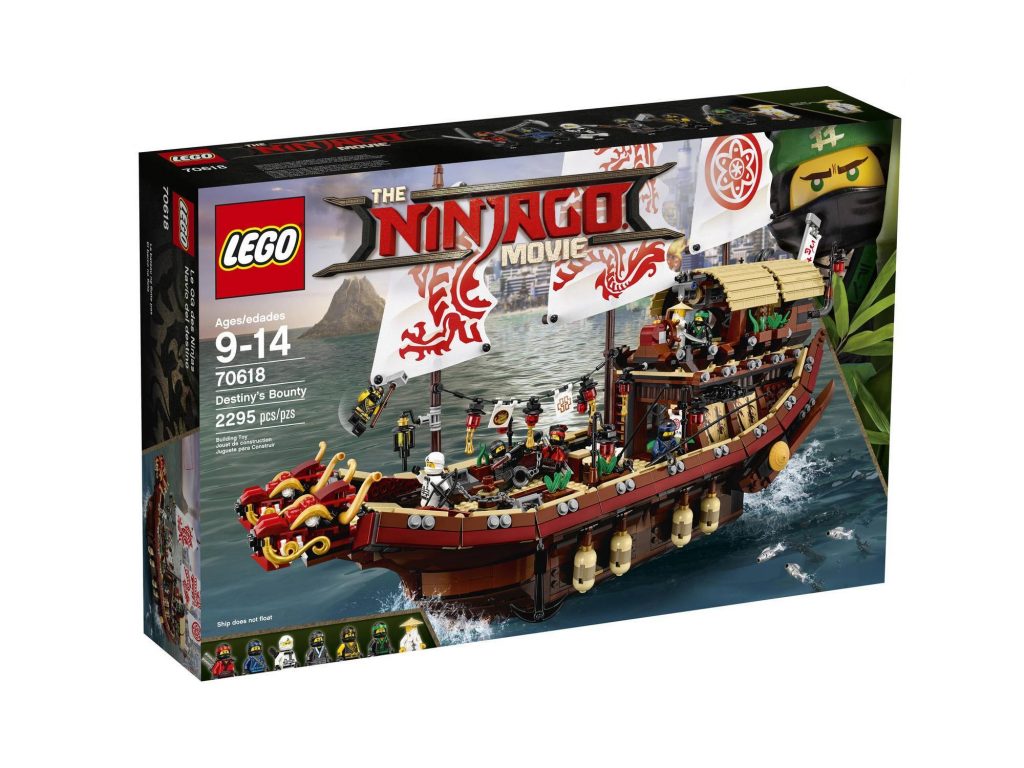