The LEGO Group and Disney have a deep partnership, when you look at some of the licenses that LEGO uses including the obvious Disney Princesses, Star Wars and Marvel to name a few current ones. 2017 will see the Disney Princess line merged into a cohesive Disney line, so that it can include sets like Moana, and possibly other pure Disney licenses in the future.

Photos released by Brickset.com today show us 3 new sets for the new Disney line including 2 that focus on 2 of the pets from the Disney Princess line, and a brand new Frozen set – Elsa’s Magical Ice Palace.

Update: Photos of the boxes were released and added to this post. 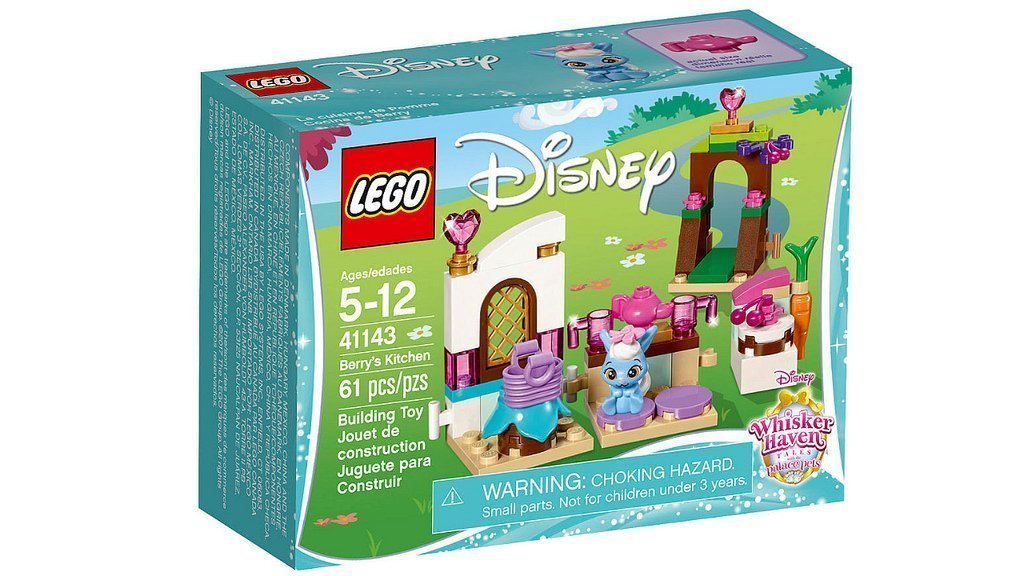 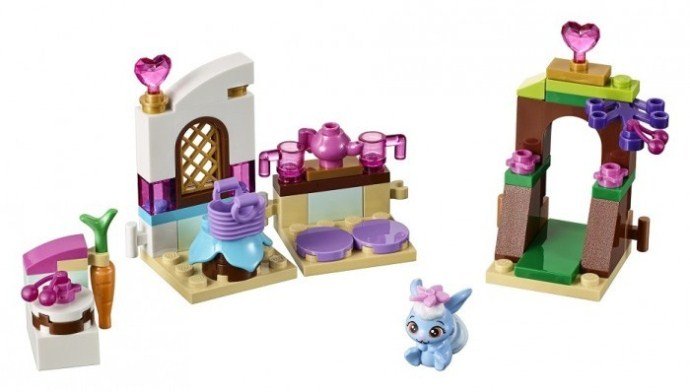 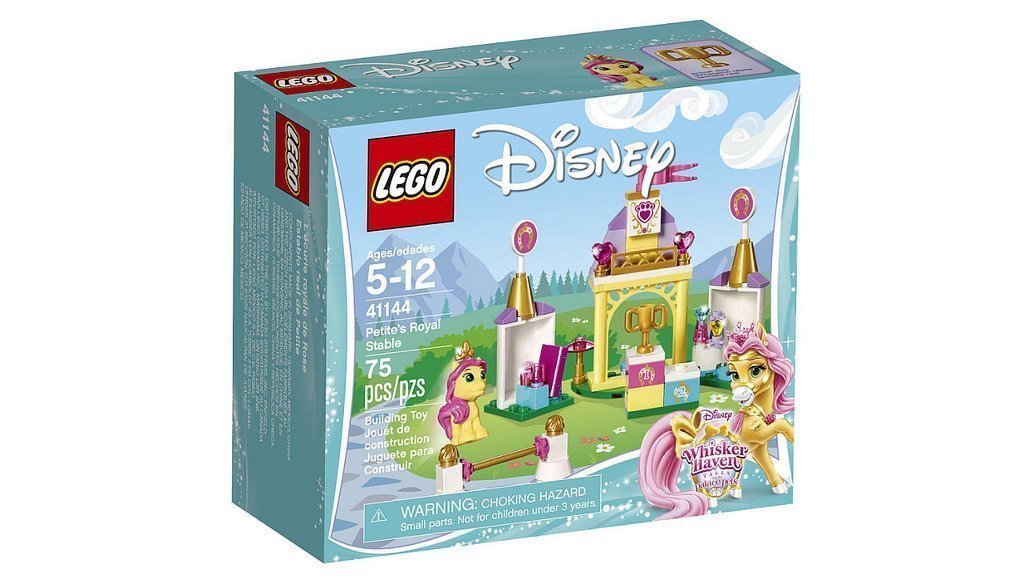 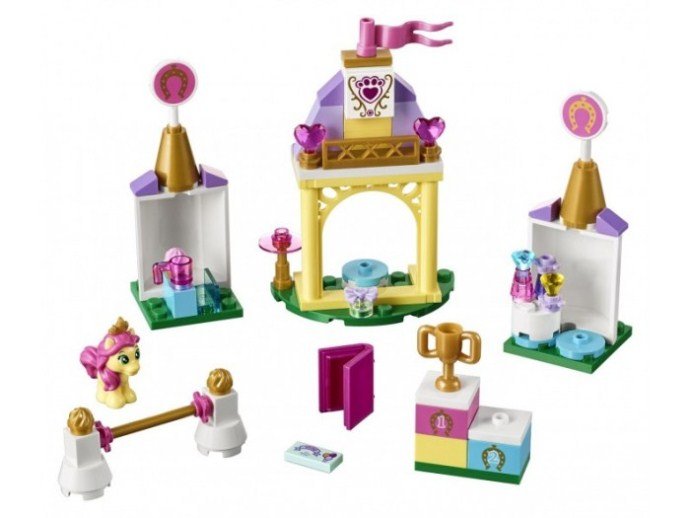 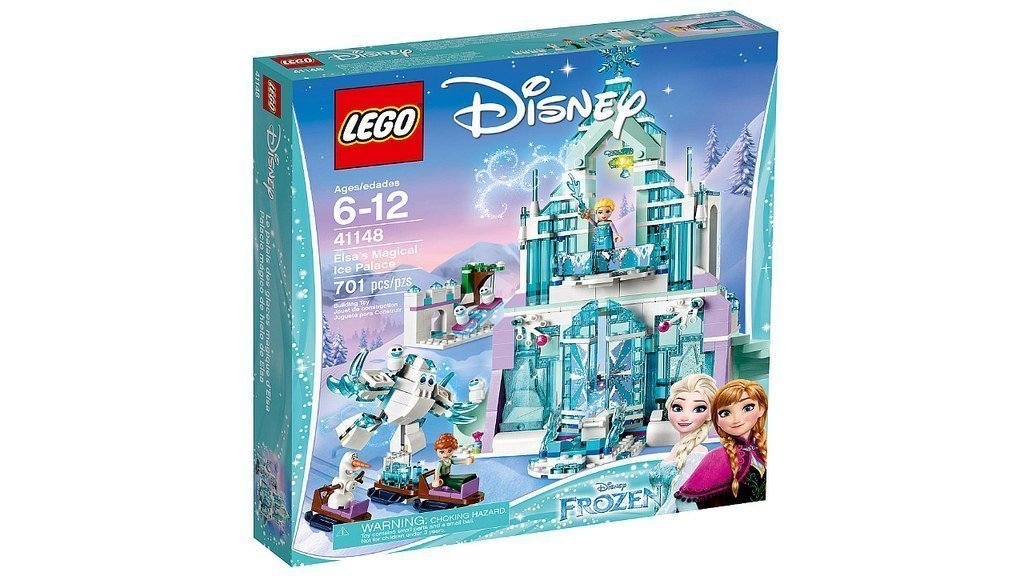 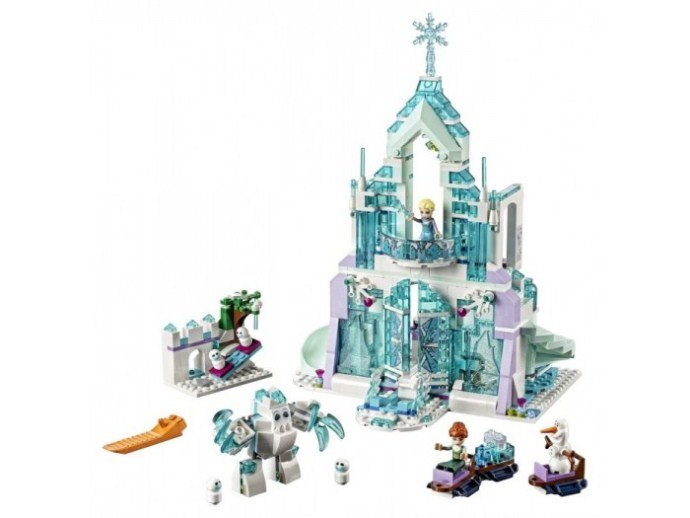