Fellow AFOL Michael Kalkwarf has designed an ingenious system that allows you to quickly and easily build up castles using a series of modular components, and has submitted it to LEGO Ideas and now needs our support! 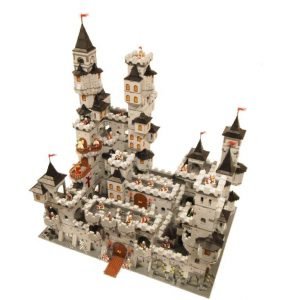 The Castle Creator system, which includes bricks, is build on a series of 18 modules that can then be combined in an almost endless variety of ways to create your dream castle. An advanced set provides instructions for 13 additional modules you can build using the original bricks or include your own.

“You could also sign up for the module of the month club and automatically be sent a new exclusive  module each month. These could be themed rooms like a kitchen, armory or wizards tower, or even stairs, and doors. “

Multiple sets can also be combined to create a massive castle complex, such as the one seen to the right.

Kalkwarf has created a series of YouTube videos to demonstrate the set.

It’s a pretty cool way to build a castle and, being pure LEGO, you can mix and match your own pieces into it to provide more variation and customization. Although fairly new to the public, the set has already been featured in BrickJournal Issue 42 and Bricks Magazine Issue 16. 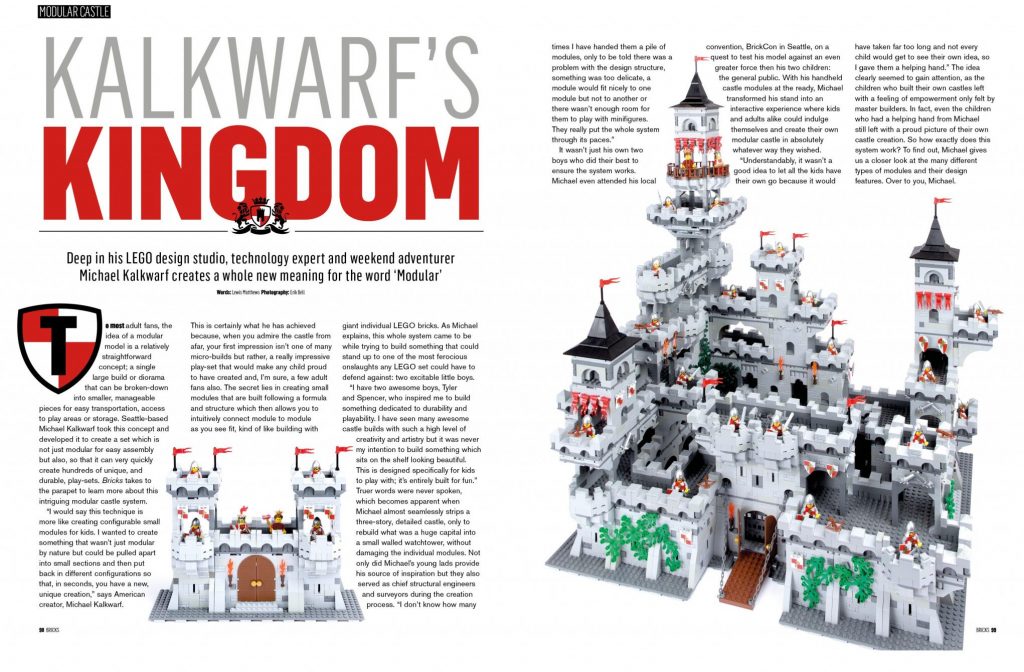 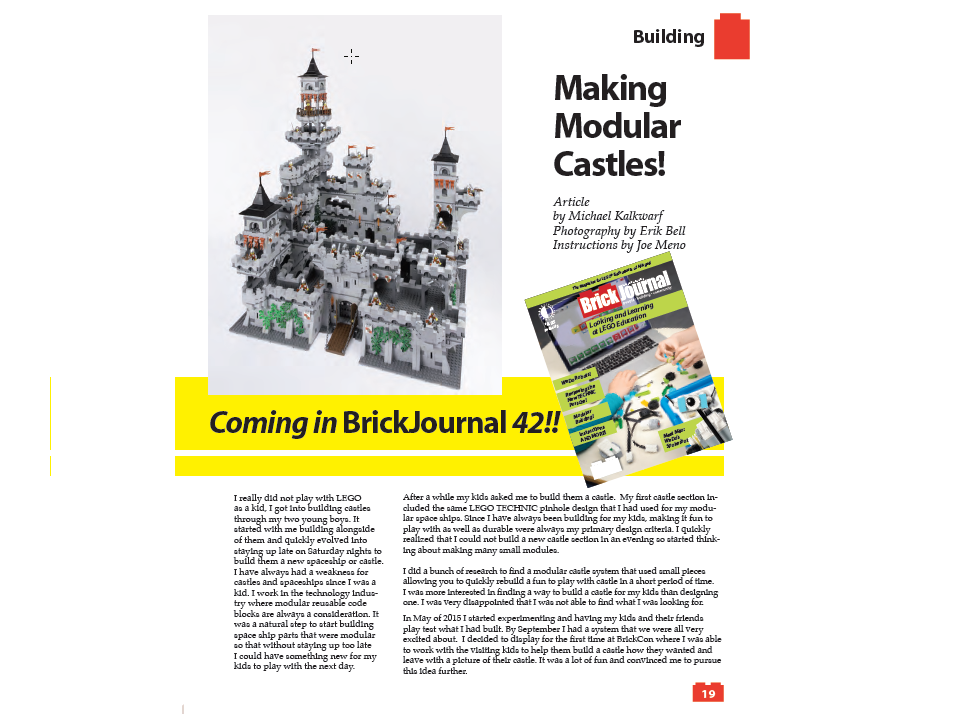 Be sure to visit the LEGO Ideas site and vote for the Modular Castle Creator to push it into competition to become a retail Ideas set. Having passed 100 supporters (it was at 650 when I wrote this), the set gained a full year to become fully supported at 10,000. The LEGO Ideas team featured the set as a staff pick on November 17, so hopefully that gives it a boost.