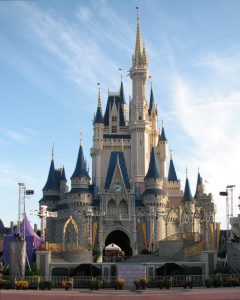 There’s a thread on REDDIT in /r/lego that shows what is supposed to be the new DisneyWorld Cinderella Castle set (71040) coming next month. The photograph is of the set in front of the real castle for comparison. Since this is a LEAK and not an official image, I can’t/won’t post it here, but the image to the right is the real castle for reference.

I have to say the set looks pretty amazing and accurate both in terms of colors and shapes for the walls. The set seems to use some large plates with studs out to create the primary walls, including some possibly new pieces with some stone texture on them.

The image includes 5 minifigures including Mickey, Minnie, Donald, Daisy and Tinkerbell. The rumors suggest it could be around 2500 pieces and should be released as a VIP Early Access exclusive in August.

The style of the photograph suggests this could be real, and something Disney would post on their blog, like the leaked photo of the Disney Minifigure Set. 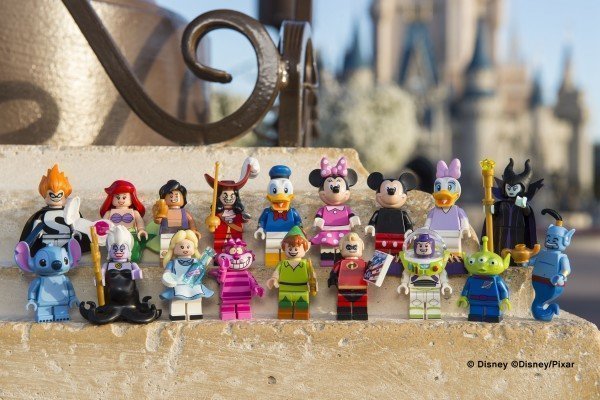