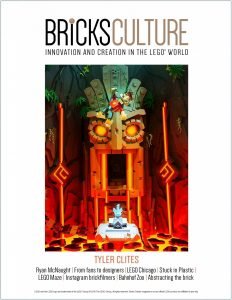 We received a press release from Republic 66 Media today announcing the release of their Bricks Culture magazine issue number 5. As always, they’ve got a ton of great content presented in both Print and Digital formats. Read on to see what great ideas are presented in this issue.

“In issue 5 of Bricks Culture, the LEGO pop culture magazine for adults, we meet filmmakers, photographers, entrepreneurs, social media experts, collectors, a graphic designer and an architecture student as well as two LEGO fans who became LEGO designers a decade ago. Oh, and a horticulturalist. 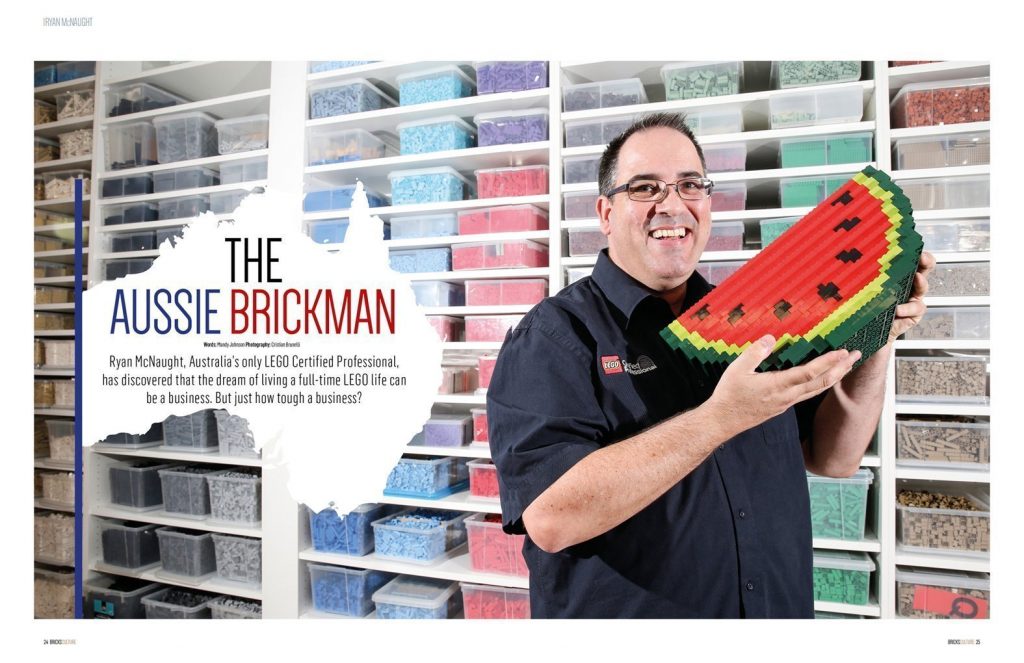 Naturally we have a huge range of superb LEGO builders featured in this issue and, as we are now entering Year 2 of the magazine, we introduce two new Guest Artists who will appear in the next four issues: Tyler Clites (Legohaulic) from the USA and Joe Perez from the UK. Also from the USA, we meet Rocco Buttliere who is busy building the whole of downtown Chicago as a 1:650 scale LEGO model. Meanwhile in Europe, Mikael Johansson reveals a post-apocalyptic, spooky new work and Andrei Pacurar (vitreolum/Letranger Absurde) discusses his many characterful and strange creations. 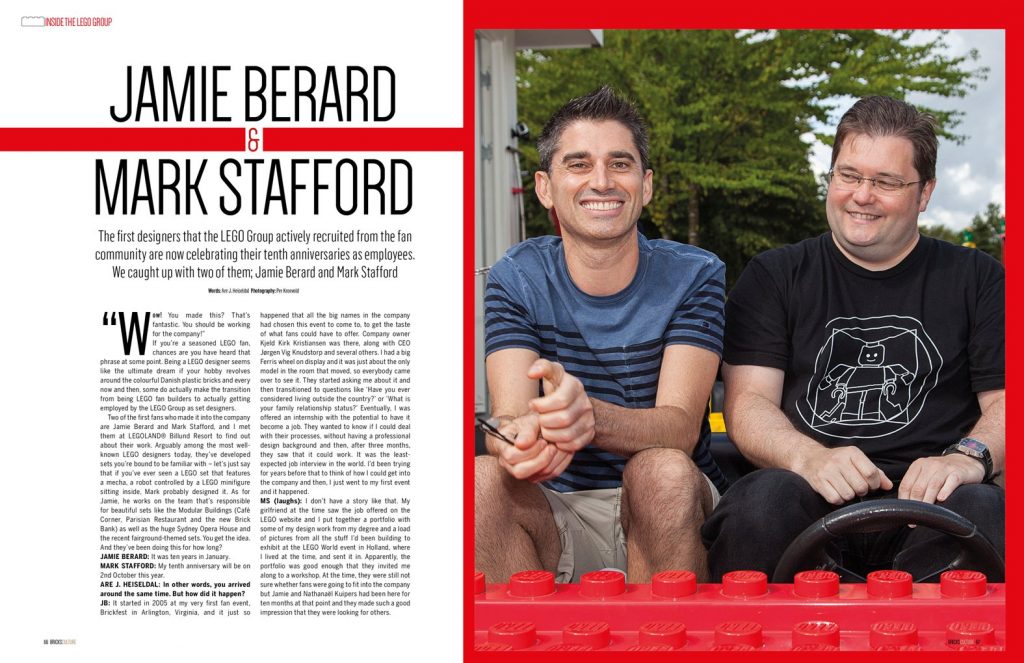 Regular readers will already be familiar with our friends from the global creative collective Stuck in Plastic, who specialise in minifigure photography. We are thrilled that from this issue onwards, they join us for a regular column exposing the wide world of LEGO macro photography. Similarly, we look at the subculture of LEGO stop-motion animation on Instagram as we meet up with Australian Andrew Morrey of Cheep Jokes to find out how he set up his successful LEGO media channel. Another Aussie, Ryan McNaught, also talks us through the creation of his business as the only LEGO Certified Professional in the southern hemisphere. In an exclusive double-header interview, Are J. Heiseldal asks Mark Stafford and Jamie Berard how they have seen the LEGO Group change since they first started as designers ten years ago. 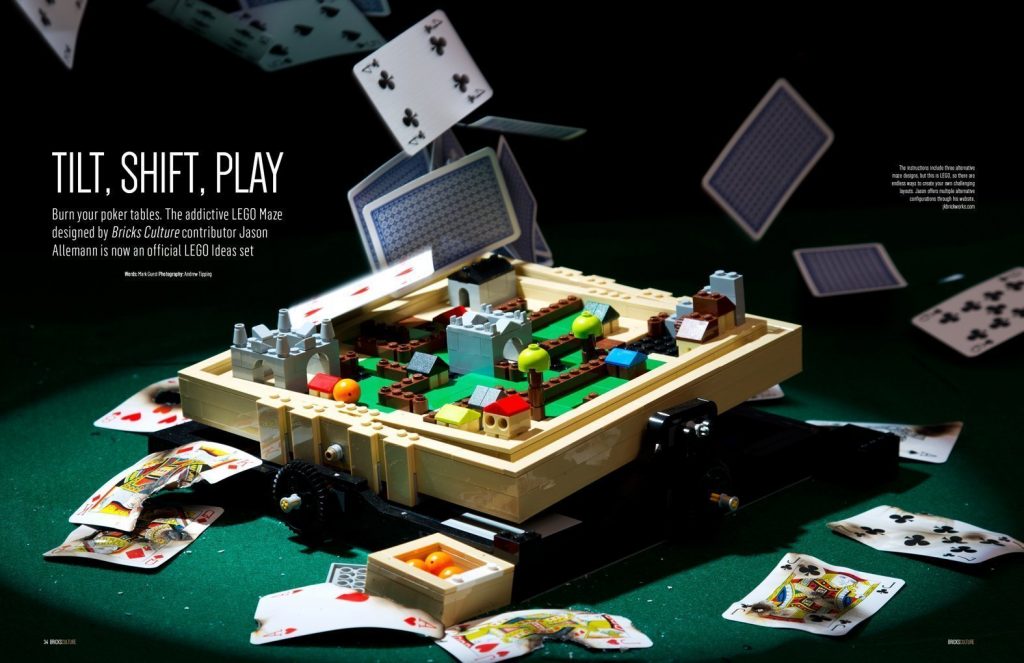 David Alexander Smith examines how rare it is to actually see a LEGO artwork that is abstract, Minifigforlife reveal LEGO figures you never knew existed, we take 21305 Maze to the casino, Dr Dave Watford reminisces about the time he fell in love — with Modular Buildings — and Jessica Farrell (JanetVanD) gets confused about her real life versus LEGO life. 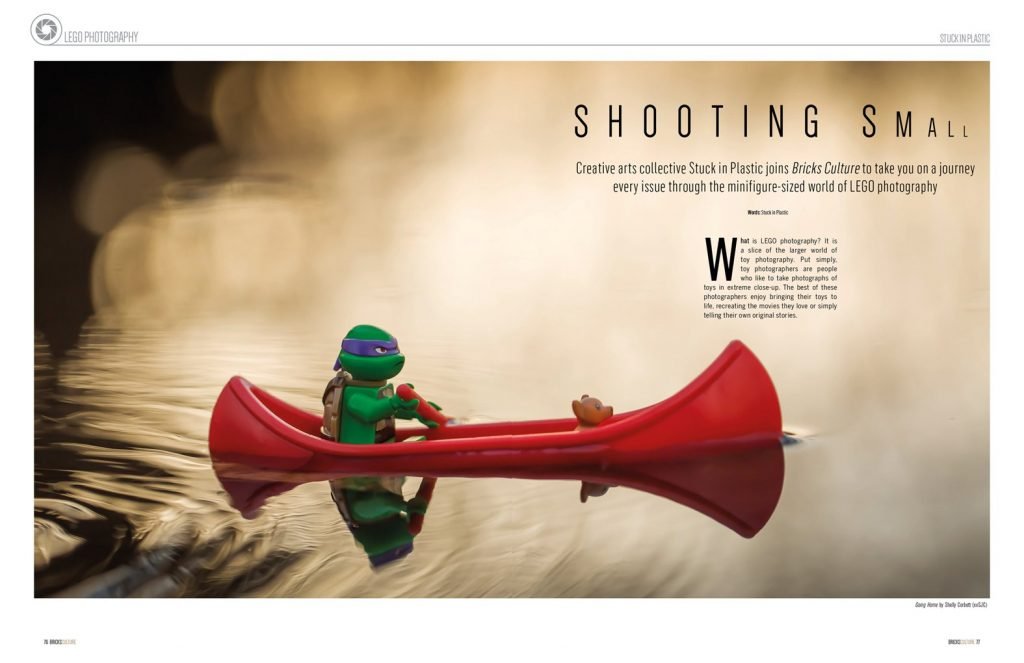 Get your slice of LEGO life with Bricks Culture magazine: 140 pages of luxurious, fascinating and beautiful insights into the modern world of LEGO creation and innovation delivered to you every quarter. Bricks Culture is available as single issues or subscriptions in print, desktop and Android formats from republic66media.com“