Flickr user Halhi141 shared a picture of his upcoming MOC for Lords of Mythron and included a closeup of the technique he used for building the awesome looking roof. 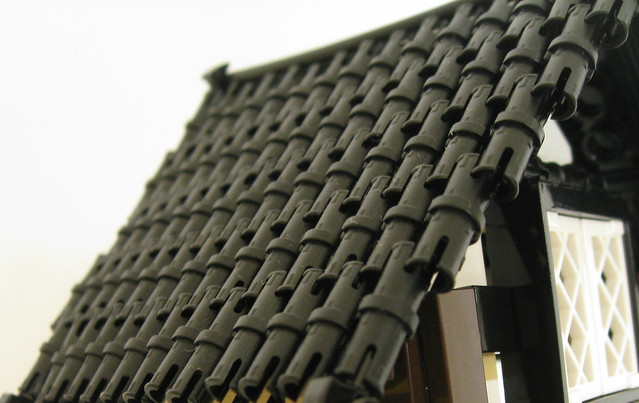 This technique is really simple and relies on the under-utilized slits in the Technic Pins that seem to multiply with each set. That abundance will come in handy for some, but may drive you to BrickLink looking for … a couple of hundred.

Halhi141 was asked on Flickr for a better explanation and he added this in the comments:

“The slots at the end of the pins allow them to be loosely connected to each other. Then I used some flex tube connected with robot hands on the top and bottom of the entire roof to hold everything together a bit better…”

The technique reminds me of something similar used to create the roof of the Palace Cinema. Similar in the you build a kind of “wall” with a pipe at the top or bottom and then clip the wall to it, insert the pipe into an anchoring hole on either end and rotate the wall to fit the angle of the roof.

The full effect is better seen in the picture below when you view it on Flickr (by clicking) and zoom in. 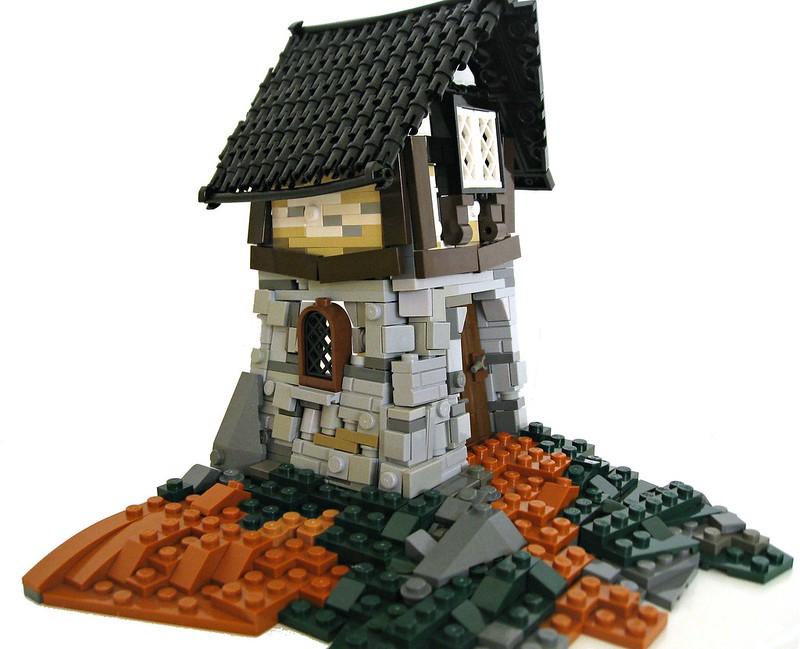 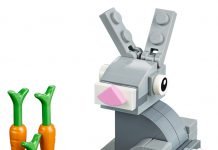 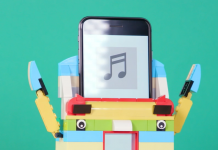 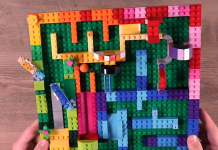