Last week the LEGO Ideas team announced the results of the second phase of review for Ideas that reached 10,000 plus supporters between May and September of 2015.

Designed by Carl Greatrix (bricktrix on Flickr) the first new set will be the Caterham Super Seven, a car many of us may have seen, but don’t maybe recognize. Caterham Cars is a UK based car company producing essentially a single model. The Caterham 7 is a super-lightweight sports car based on the Lotus Seven which was a kit-car produced by Lotus Cars until 1972.

The LEGO Group will likely make changes to the cars as shown above and presented in the LEGO Ideas site, but they shouldn’t be substantial changes. Some structural and color changes are the most likely, as well as any needed to simplify the building instructions. The cars look like they’ll fit in nicely with the [easyazon_link identifier=”B014QRO0W6″ locale=”US” tag=”brickbrains-20″]VW T1 Camper Van[/easyazon_link] and the [easyazon_link identifier=”B015XTHV2W” locale=”US” tag=”brickbrains-20″]Mini Cooper[/easyazon_link]. 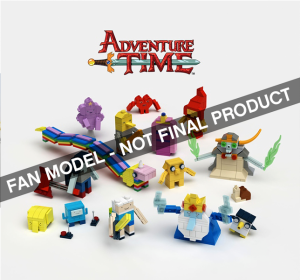 Our second new set is one that’ll excite a lot of people – Adventure Time featuring many of the favorite characters from the Land of Ooo. I don’t know much about the show except to recognize the characters when I see them. This set of brick-built characters is a pretty different concept to what we usually see, other than the Birds set.

The set is designed by aBetterMonkey and features all of the characters below, but may see adjustments before the final product.

Full detail including pricing and availability haven’t been released by The LEGO Group yet but I personally expect we will see these before the 2016 holiday season since they would make great presents. 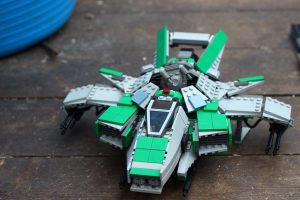 But wait, there’s more! The LEGO Ideas team has apparently been holding on to the idea of the Star Citizen F7A Hornet by nosmigon for the last 2 review periods. Based on an upcoming game the space ship has a very unique look but with the game unreleased, there could be any number of reasons it’s been dropped. One “problem” could be that nosmigon released the LDD file for the set early which could cut into LEGO’s sales.

And finally, later this spring LEGO Ideas projects that are currently in review will receive their verdicts. We covered the last round of sets that qualified between September 2015 and January 2016 in this post previously, but here’s the image of the 9 sets in competition. 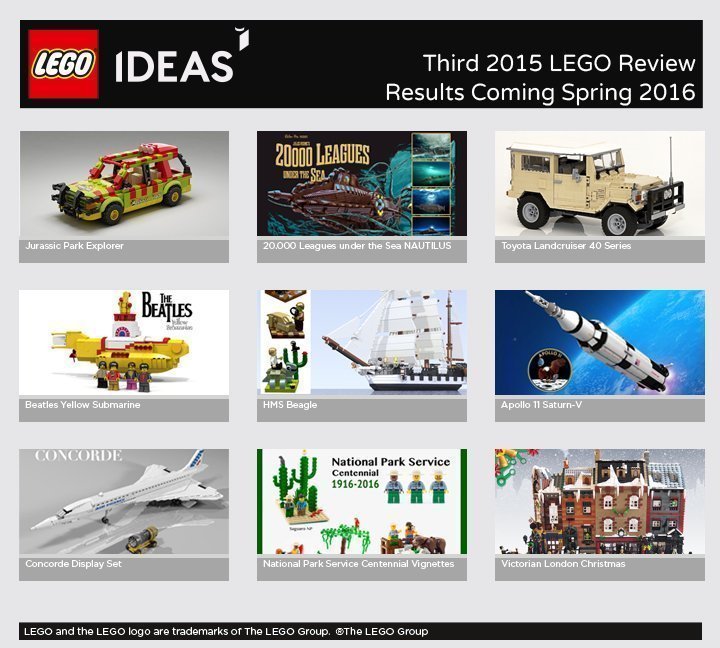