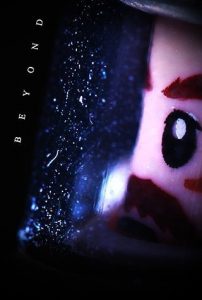 Brickfilms are way more than just a hobby these days, there’s a serious amount of work, thought, creativity, effort, production, writing and post-production put into every one. Due to being filmed in stop-motion, work on some brickfilms takes longer than shooting a traditional movie.

From their website Bricks In Motion “is a friendly filmmaking community devoted to the art of stop-motion animation. Most of our films, sometimes called brickfilms or LEGO movies, are created using LEGO® and other plastic brick building toys.”

The Bricks In Motion Awards (BiMAs) officially began in 2009, but evolved and took over other Brickfilm awards that existed before that.

Think of the Academy Awards for Brickfilms. Films are nominated in any of several categories and then adjudicated by a panel of their filmmaking peers. The list of nominees is long, representing some of the best films produced in the last year.

Below is the list of nominees including links to see the films online and discover what sets them apart in their filmmaking. A full list of rules and a tally of all the nominees is available on the Bricks In Motion website.

Best Film – This is awarded to a brickfilm of exceptional quality in all aspects. It is thoroughly enjoyed by many and takes a creative approach to the filmmaking process and design. Simply put, it is the “Best Film” of the Year.

Best Animation – This award is presented to a film that utilizes animation very well. The film demonstrates smooth and fluid animation that is highly realistic, creative, and/or innovative, as part of one of the most important parts of stop motion films. Note that different film styles require different animation styles when you are nominating a film.

Best Screenplay – This award is given to a film that has an excellent script and storyline. The idea and outline is presented very well, has great plot, and exceptional dialogue and actions.

Best Cinematography – The composition of the frames in the films are done very well, and demonstrates the directors ability to place characters, lights, and the camera well in order to make the film more interesting and visually appealing.

Best Editing – This is awarded to a film that best exemplifies a harmonious arrangement of both visuals and sound, how they’re assembled to advance the narrative, as well as create an effective sense of pacing and timing. 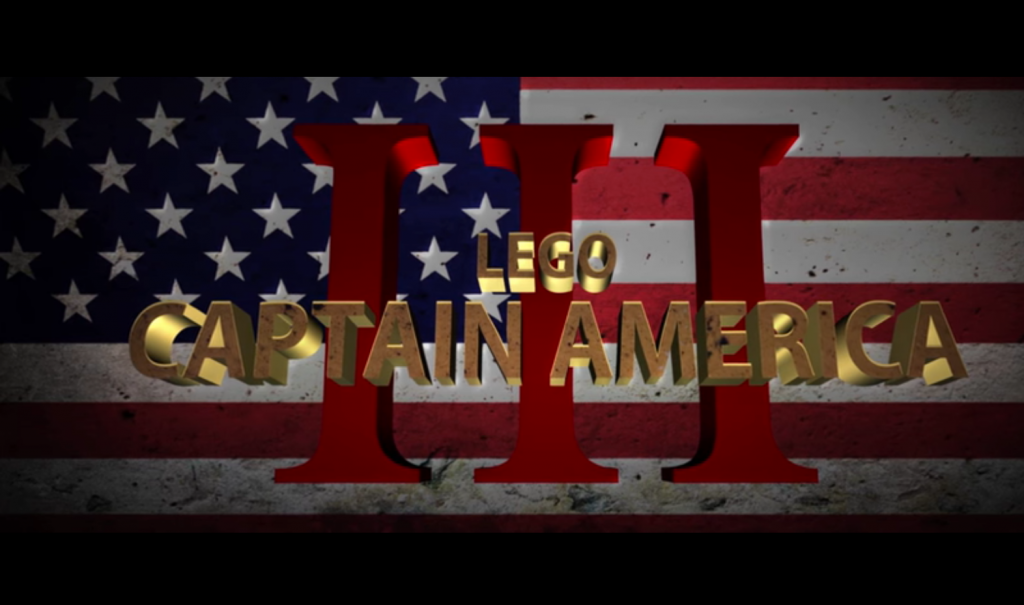 Best Set Design – This is awarded to a film that uses sets and characters to enhance the overall enjoyment and set the proper tone for the film.

Best Sound Design – This is awarded to a film that uses sound and music to enhance the presentation with great success. The sound compliments the film and is pleasing when heard, with excellent composition and placement.

Best Visual Effects – This award is presented to a film with outstanding effects work, whether achieved in-camera or with software in post-production. The effects complement the film, rather than distract from the experience.

Best Original Score – This award is presented to the film with an excellent original score. The score fits with the films setting and enriches the viewing experience with great sound and presentation.

Best Vocal Performance – This award is presented to an individual who voice acts a character with great success, originality, and realism. The performance is believable, and adds to the enjoyment of the film.

Best Ensemble Performance – This is awarded to the whole voice acting cast of a film, and recognizes the performance of all the actors. The performances are all very well done, and support the film throughout.