If you’re planning to visit Hong Kong between now and January 1, 2016, you might want to check out Phase 2 of the Star Wars Exhibit at the Times Square shopping mall.

Featuring a 1:6 scale model of the Millennium Falcon, the First Order’s Transporter and more than 30 First Order Stormtroopers in a diorama from “The Battle of Jakku”, the exhibit is the 2nd part of a massive Star Wars display and promotion. Also on display are an Imperial AT-AT most are familiar with, and new items like Poe’s X-Wing from the upcoming Star Wars: The Force Awakens.

The exhibit is sponsored by Hot Toys, so not everything in the exhibition is made from LEGO. 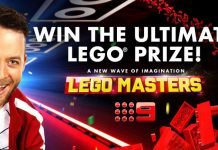 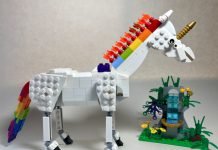 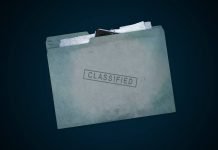