Star Wars: The Last Jedi is on track to make a ton of money this weekend, but the fans and critics are seriously divided on the quality of the film. That doesn’t change what’s behind door number 17…

So who is this then? He appears to be a very high ranking Imperial Officer. I did some research on the red and blue squares, but other than “high ranking” there’s some variation. This figure appears to be unique to the calendar with this print never having appeared before. 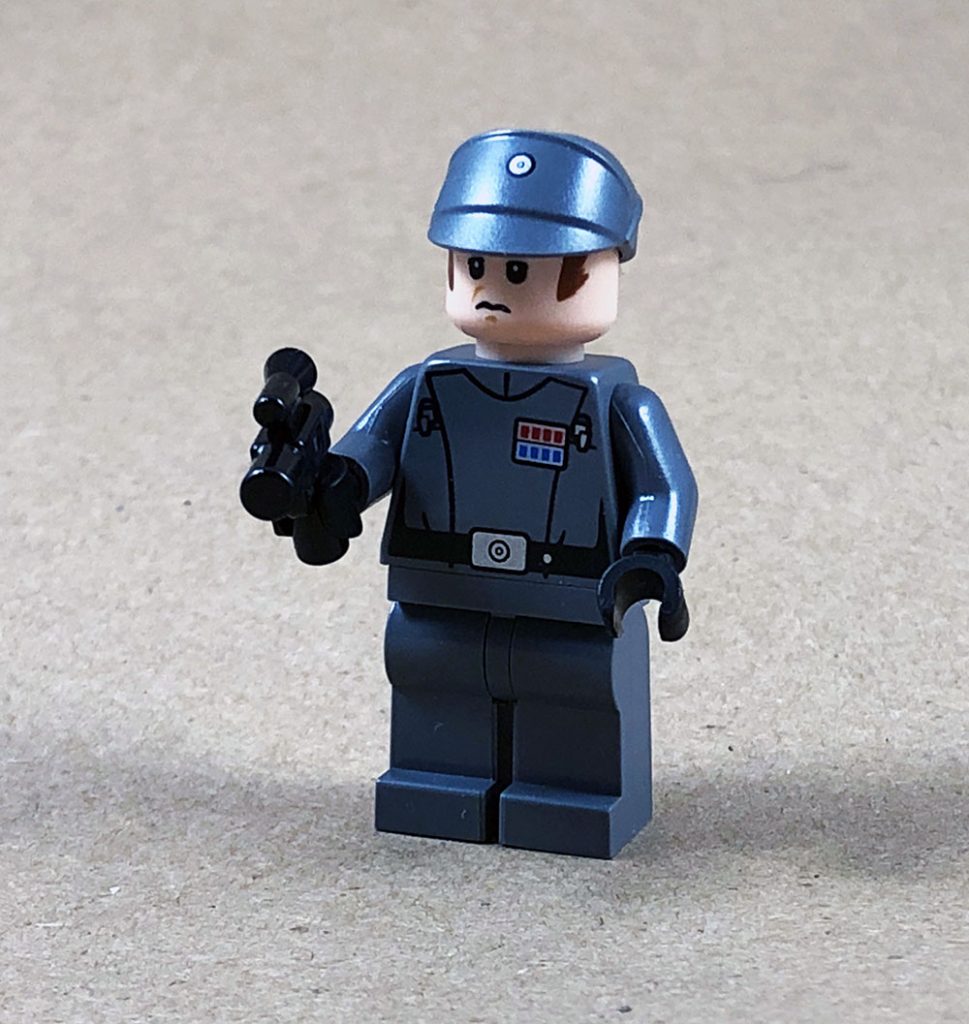