We’re coming to the end of the previews for the new 2017 LEGO sets, but today we have 6 new LEGO Star Wars sets for you including the next 3 LEGO Star Wars Rogue One buildable figures. Check them out below.

A nice little set featuring Yoda and R2-D2 and based on the design from the TV series Star Wars Rebels. 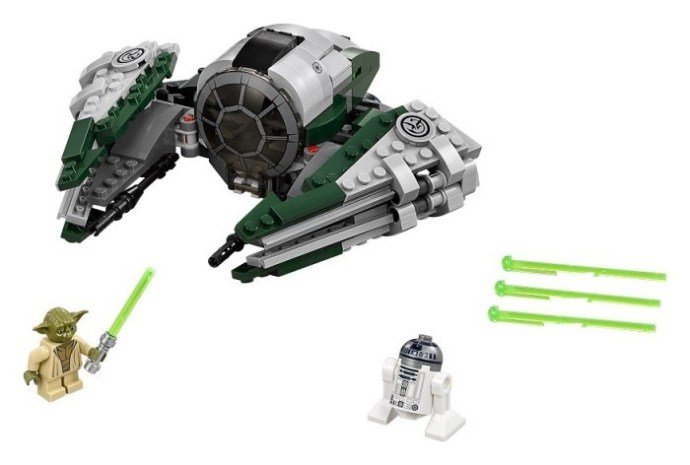 I don’t see a huge amount of appeal in what’s here, there’s some play features like the bar on the left which obviously rotates something, but otherwise not a lot. I do like the Darth Maul figure as he was a favorite of mine from the movie. 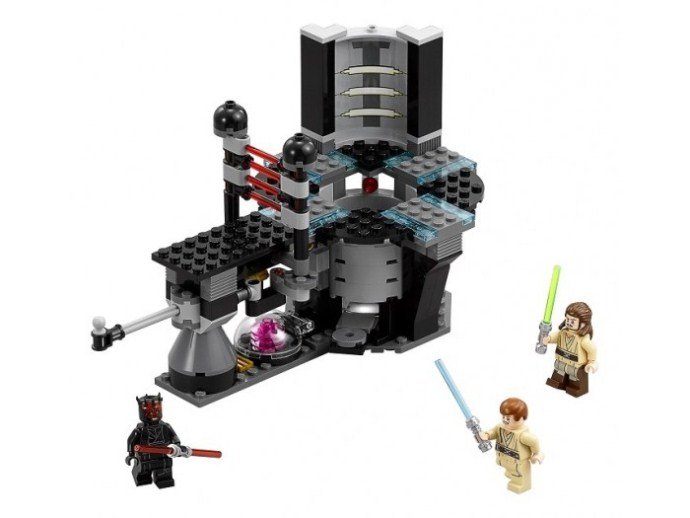 We’ve seen a previous iteration of The Phantom (75048) back in 2014. I don’t follow the series (Star Wars Rebels), but this ship is obviously somewhat different in design. 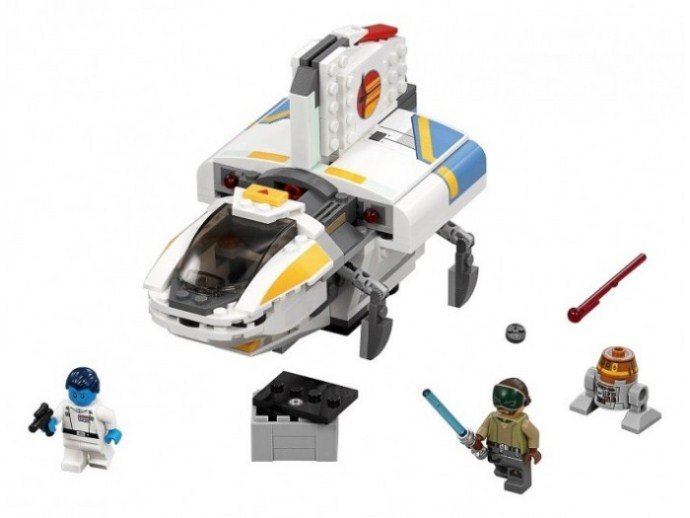 Below are the 3 buildable Rogue One figures, and there’s not a lot to say about them. Once again, I think the human figures represent poorly in this format, but the Shoretrooper looks great. 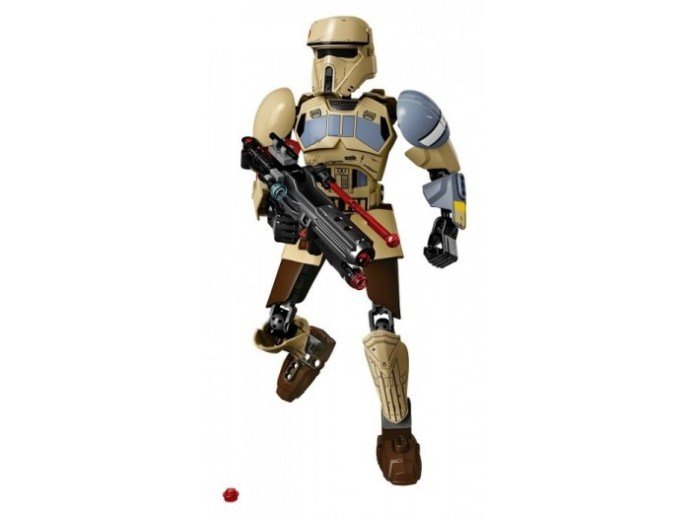 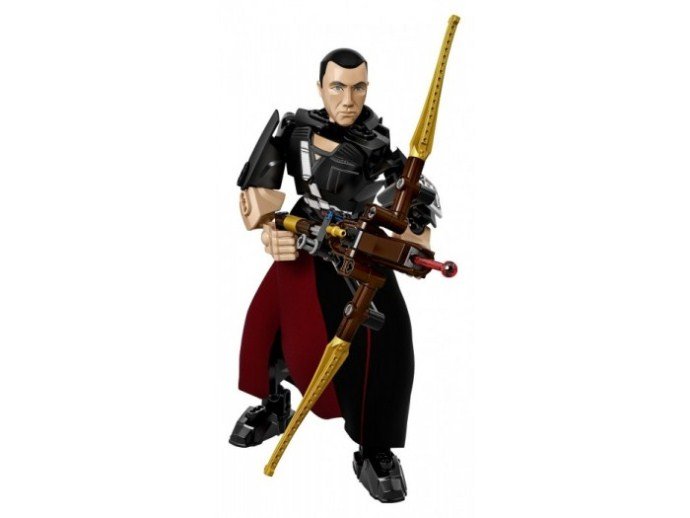 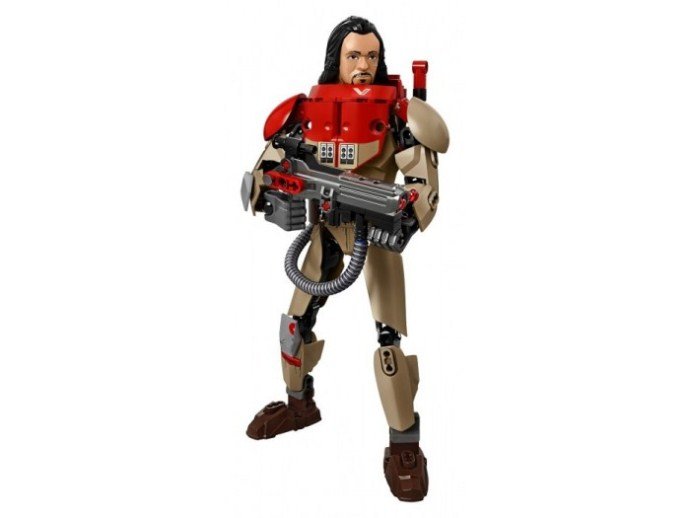