Brick Brains We've got LEGO on the brain too!
Home Events Public Tickets to BrickCan 2018 On Sale Now 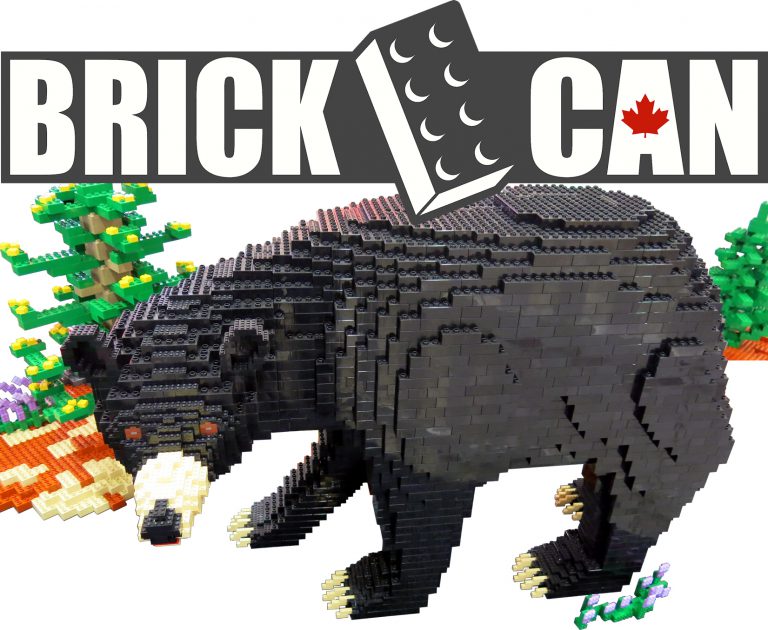 If you or someone you know loves LEGO and they live in the Greater Vancouver area, they should definitely plan to attend BrickCan 2018. This marks the event’s third year and it’s just grown more popular every year.

Hundreds of amazing LEGO builders from across North America, and some from beyond, gather together at the River Rock Casino and resort for 4 days of building and socializing. The last 2 of those days are dedicated to the viewing public to come and see the results of hours, months or in some cases years of building.

Some of the builds presented are just astounding, and there’s no way you can walk away without feeling inspired.

Public Tickets are on sale now via TicketMaster and it’s fairly important to buy your tickets early. Note, this is for the general public, we’ll talk about AFOLs later.

Why is it important? Because unlike some conventions BrickCan has specified 2 hour windows assigned to your ticket. You can come in any time after the start of your block, but then have to exit the exhibit at the end of that block. If you can only make it at 9am Saturday morning for example, then you need to get your tickets for that block before it sells out.

In both of the previous 2 years the event was held, tickets for some blocks sold out very quickly. So hop over to BrickCan.com and buy your tickets now!

Returning for its third year in 2018, BrickCan is the largest public exhibition of LEGO® creations ever held in British Columbia – and it all happens again this coming April 21-22, 2018! BrickCan also hosts Canada’s largest Adult LEGO® Fan Convention. Public exhibition tickets will be available here.

The Adult Fan of LEGO Convention is a four day event, taking place at the River Rock Casino Resort in Richmond, created by local Adult Fans of LEGO, or “AFOLs” for short. Hundreds of LEGO builders from around the world will travel to Vancouver, bringing with them amazing models that they have spent countless hours designing and building. These AFOLs will set up and stage their creations, showcasing a fantastic display of hundreds of incredible models for both attendees and the general public to marvel at.